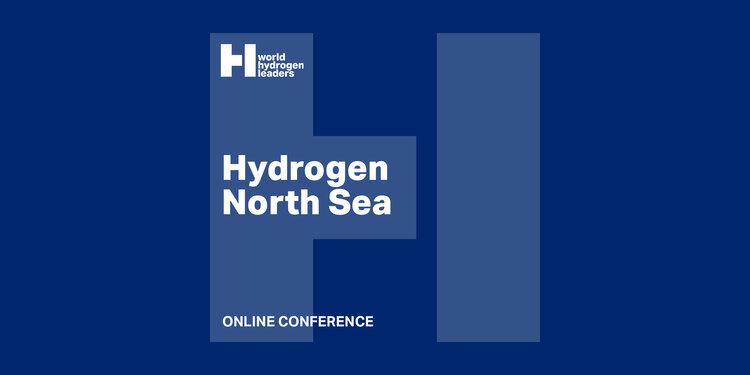 Once an emblem of the carbon-omitting oil and gas world, the North Sea is enjoying a renaissance as one of the most exciting regions for the future creation of an integrated hydrogen value chain. With huge potential for large-scale wind development, massive existing infrastructure suitable for hydrogen storage and transportation, and close proximity for multiple industry off-takers on the continent, the North Sea is poised to become the central hub for the clean hydrogen market in Europe.

Looking at progress made with countries in the region, the UK is pledging billions of pounds of investment into hydrogen and carbon capture usage and storage (CCUS) with its North Sea Transition Deal. EU countries in the region, such as Denmark, The Netherlands, and Germany, are leading the way with several large-scale hydrogen projects in development which will produce multiple gigawatts of generation capacity for green hydrogen from offshore wind energy by 2035, as well as the creation of fully integrated ‘energy islands’ that promise to combine multiple production and storage technologies without the need for long transport routes.

Our one day, region-focused event will take a closer look at these and other exciting developments, investments, policies & partnerships that are taking shape. We will also explore how collaboration in the region is driving these developments, and what the long-term opportunities will be for fully decarbonising the North Sea and creating a hydrogen revolution in the north of Europe.