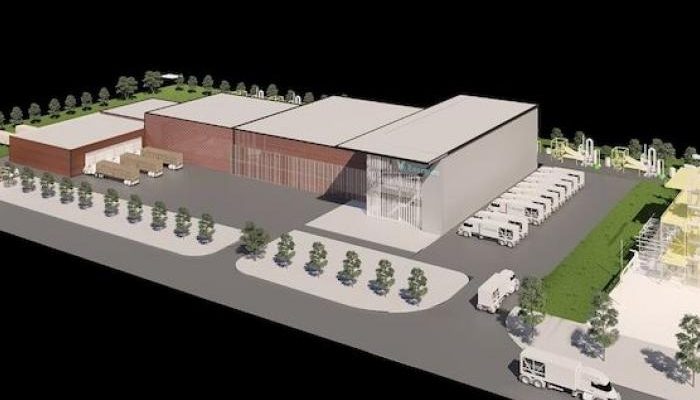 The company seeks to turn tons of waste into energy, ranging from paper to non-recyclable plastics, as well as wood bark and deconstruction waste wood.

In Quebec, 960,000 tonnes of recycling are produced each year. We place a high importance on 52 percent. As a result, 48% of them are currently destined for landfills. We’re offering a solution to this issue. Normand Goyette, President and CEO of H2 V Énergies, explains, “We will eradicate waste.”

Mr. Goyette claims that creating a ton of this green energy would use 5.25 times less electricity than current water electrolysis technology.

There is an urgent global need right now. When you consider the amount of plastic that floats in the sea, as well as the animals that consume it and die as a result of it… Our children and teenagers! What we want to do is invest in firms like that that are concerned about the environment. How are we going to reduce greenhouse gas emissions? This project will enable zero-emission production of between 50 and 80,000 tonnes. It’s not just about making hydrogen; it’s also about cleaning up the mess, says Richard Tremblay, President of Performance Globale TPC3 Holdings, a project finance partner.

Normand Goyette claims to have recruited other financial partners in California and the banking sector in addition to this one. In addition, the promoter is looking for support from the provincial and federal governments.

We want to start commissioning in the first quarter of 2024, and we’ve asked the Infrastructure Bank of Canada for $ 100 million. Mr. Goyette elaborates, “We’re talking about $ 197 million to the provincial government, including $ 97 million in equity.” As a result, the two levels of government are set to invest roughly $300 million together.

In exchange, the government would receive roughly 131 million dollars a year in economic gains, he adds. The total benefits of the project are anticipated to reach $ 201 million. According to the promoter, roughly a hundred high-quality positions paying roughly $ 45 an hour would be created.

Many large-scale initiatives have been announced but never implemented for more than a decade. In the industrial park, Rare Minerals Quest intended to invest $1.6 billion. IFFCO, for its part, pledged a 1.3 billion dollar project.

Timminco Solar Panels had also planned a multi-billion-dollar facility. Cliff Minerals was also interested in the area. Despite the several setbacks, the city’s mayor remains optimistic.

What matters is that the first sentence is correct. There’s a BAPE to go over. It is, nonetheless, quite exciting because it is a current endeavor. Clean and green technology are frequently discussed. According to Jean-Guy Dubois, it makes a lot of sense.

Gravitricity to store hydrogen under the ground