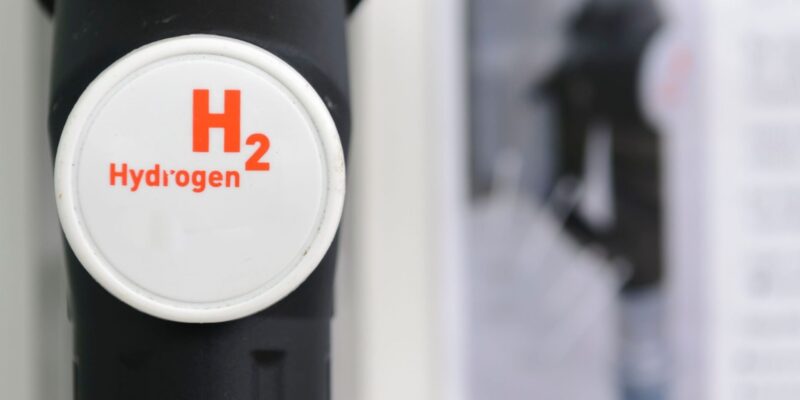 California is poised to require 100 percent of new cars, trucks and SUVs sold in the state to be powered by electricity or hydrogen by 2035, a first-of-its-kind climate policy that could reshape the U.S. auto market by accelerating the transition to electric vehicles.

The California Air Resources Board is expected to vote on it on Thursday, August 25, 2022. If passed, the legislation would put in place the strongest policy requirements in the U.S. to support the transition to electric vehicles. The widely anticipated approval is expected to set off a ripple effect throughout the auto industry and across the country.

Used thermals and plug-in hybrids still allowed in 2035
While the California plan sets out the nation’s most aggressive roadmap for the transition to electric cars, it does not eliminate fossil fuel passenger vehicles. It will be possible to continue to drive gasoline-powered vehicles and buy used ones after 2035 in the state. The plan also calls for one-fifth of sales after 2035 to be battery-powered, gasoline-powered plug-in hybrids.

Washington and Massachusetts have already said they will follow California’s lead, and many other states are likely to do so – New York and Pennsylvania are among 17 states that have adopted some or all of California’s emissions standards, which are stricter than the federal rules.

While South Korean automaker Kia said it plans to spend $25 billion by 2025 on electric vehicles and hopes to offer seven models by 2027, it joined other automakers in saying they were concerned about the state’s timeline given various factors such as supply chain challenges and the high cost of materials to build electric cars.

“Automakers could face significant challenges in achieving this goal given things beyond the industry’s control,” a Kia representative said, for example.

The shift from gasoline to electric cars will significantly reduce emissions and air pollutants, but the transition will be painful for the state’s oil industry. California ranks seventh among U.S. oil-producing states, even as its production declines as it moves toward climate goals.

California: 10% of the US auto market

California is the most populous state in the country, with about 39 million people. They account for 10% of the U.S. auto market, but own 43% of the 2.6 million plug-in vehicles registered in the country, according to the Air Board.

About 16% of cars sold in California in the first three months of 2022 were electric, and by 2026, the state wants that number to reach one-third.