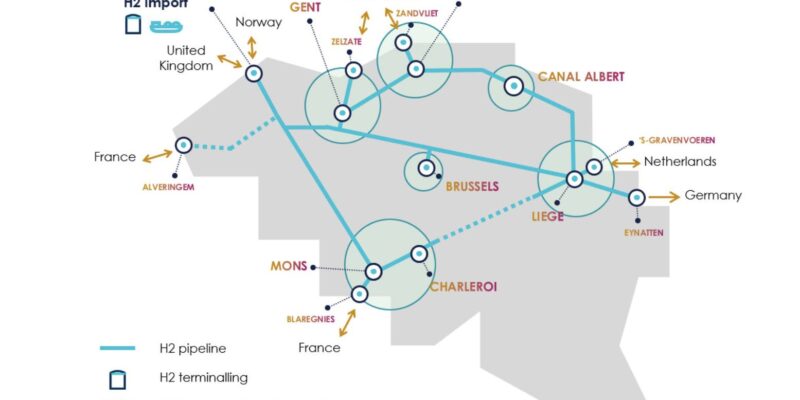 Fluxys began a collaborative commercial process in early 2021 with the goal of establishing hydrogen and CO2 infrastructure in Belgium.

An educational market consultation was held for potential consumers and industry stakeholders of the future hydrogen and CO2 grid. The data gathered gave a clear picture of how market demands can change regionally and over time.

The new ideas represent the next phase in the process of constructing new pipes and repurposing existing infrastructure to meet market demands. Fluxys will be able to assure effective transport of both hydrogen and CO2 by mid-2026 in this fashion.

The federal government’s hydrogen plan, which was released in October 2021, strongly supports this transition to the market.