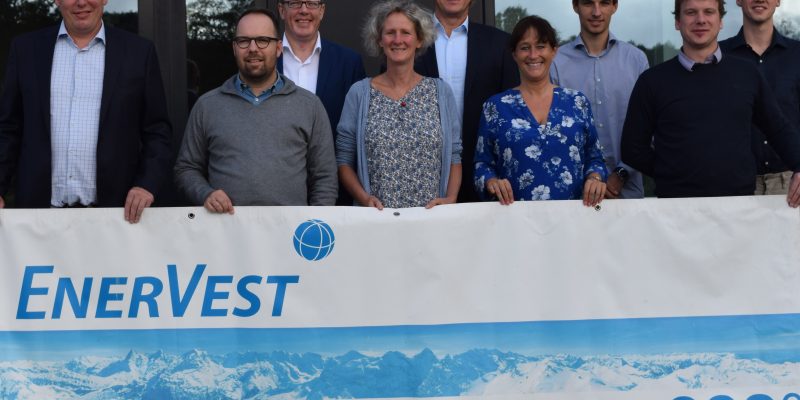 7C Solarparken has invested in three solar assets across Germany for a total volume of 17 MWp.

Firstly a combined installation of trackers and fixed tilt with 0.7 MWp capacity on a former military site in Morbach, enjoying an average feed-in tariff of €342/MWh.

The second and third project have just been commissioned by IBC Solar in the municipalities of Dennheritz (10 MWp) and Burgwindheim (6 MWp) with a respective tariff of €72/MWh and €57/MWh.

All deals were financed for 100% through equity totalling an amount of €15.8 million.

Through these new investments, 7C Solarparken now holds an IPP portfolio of 256 MWp, versus its initial target of 220 MWp for the end of this year. The group has set its IPP objective for 2021 at 295 MWp.

In addition, 7C Solarparken plans to build up a 50 MWp portfolio in Belgium by 2023 as part of its strategic plan. To this end, the group has reached an agreement with the German wind operator EnerVest to acquire its Belgian renewable energy subsidiary.

EnerVest Belgium is ranked as one of the pioneers in the Belgian PV market and is exclusively focusing on project development and asset management of PV parks. The company is based in Ghent and will be fully integrated into 7C Solarparken, acting as its platform to realize the group’s Belgian PV ambitions.

“We look back to a great year 2020 during which we have achieved and even exceeded all internal targets. We close the year with a portfolio of 256 MWp compared to our forecast of 220 MWp. The acquisition of EnerVest Belgium will accelerate our breakthrough in Belgium so that we look with confidence to growing the overall portfolio to 295 MWp during 2021.” 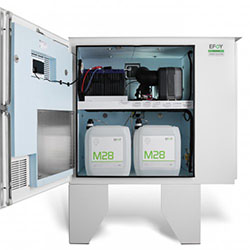