The 280 MWdc Holstein Solar project includes more than 709,000 solar panels across approximately 1,300 acres in Wingate, Texas. The facility will power the equivalent of 40.000 households. Throughout peak construction the project hired as many as 400 employees.

“We are bringing our utility-scale project development expertise to forge a new energy model in Texas. In a state with no solar mandate, and where competition is purely on price, our success with Holstein and our other Texas projects are proof positive that solar will power the future.”

Texas is a promising growth sector for 8-minute, with four other ventures in late development stages. 8minute’s Texas projects represent almost a gigawatt of clean energy and are expected to generate about $1 billion in capital investment, as well as $60 million in land payments, more than $120 million in local tax revenues, more than 1,000 construction jobs and 2,000 more indirect jobs.

“Texas is one of the fastest growing solar energy markets in the country and Holstein Solar supports the state’s growth. We’re pleased to work with 8minute to add this project to our growing Texas solar energy portfolio. We’re proud to support the state’s renewable energy industry by providing low-cost, clean energy resources to meet the growing needs of Texans.”

The project was acquired by Duke Energy Renewables, a subsidiary of Duke Energy, from 8 minutes in July 2019. 8minute continued to oversee all development aspects through to commercial operation and brought the EPC, operation and maintenance (O&M), hedge, tax equity and debt counterparties to the Holstein project.

SunTrust provided the tax equity investment. CIT Group led a consortium of banks that provided the construction loan, letter of credit and term loan facility for the project.

Much of the energy generated from the Holstein solar project will be sold to J. Aron & Company LLC, a subsidiary of Goldman Sachs, through a 12-year term hedge agreement.

Blattner Energy carried out the design of the facility, the procurement of the inverters, the balance of plant systems and the construction of the project. First Solar Energy Services under a 5 year agreement will include O&M services for the plant.

Energiequelle to start construction of wind farm in Finland 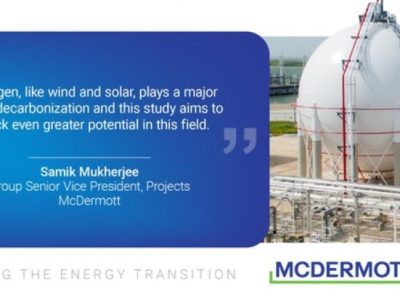 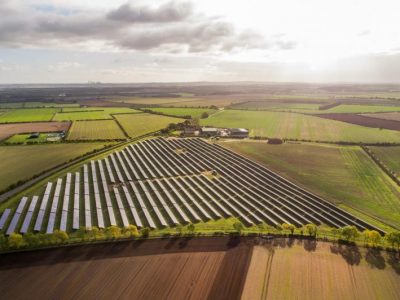 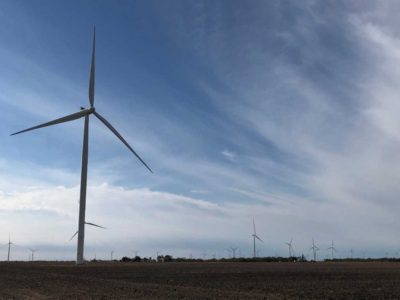 RWE to sell 24% in four onshore wind farms in Texas 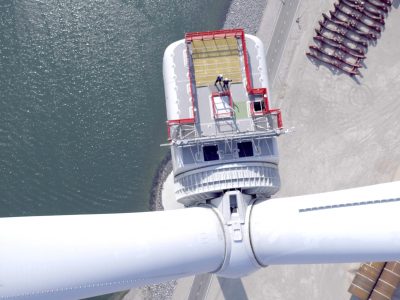