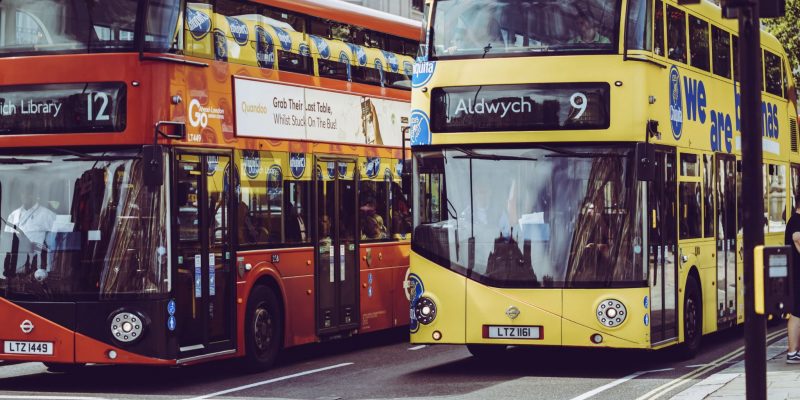 The fleet of 15 First Aberdeen buses, built in the UK by Wrightbus, has now saved 170,000kg of CO2 from being released into the environment since its launch in January, the equivalent of taking 42 cars off the road for a year, marking a major move forward in improving the city’s air quality for its inhabitants.

The exhausts of this world-first zero-emission fleet emit nothing more than water vapour and the hydrogen fuel is made from just electricity from wind power and water. Aberdeen makes its own hydrogen to power the buses, making it an even greener energy source for the local community.

“Transforming the city’s carbon footprint on a large scale is no easy feat, but we’re committed to making continuous progress and are proud to be leading the way in the transport industry with First Aberdeen to bring our joint vision of low emission public transport to life.”

“To reach 100,000 miles is a significant milestone. It is a credit to Aberdeen City Council and to First Bus that they have embraced this new technology so readily, putting Aberdeen firmly and historically on the zero emissions map.”

The existing 15 hydrogen buses are now in service across the city with the majority of them predominantly operating on the Service 19 route in Aberdeen.