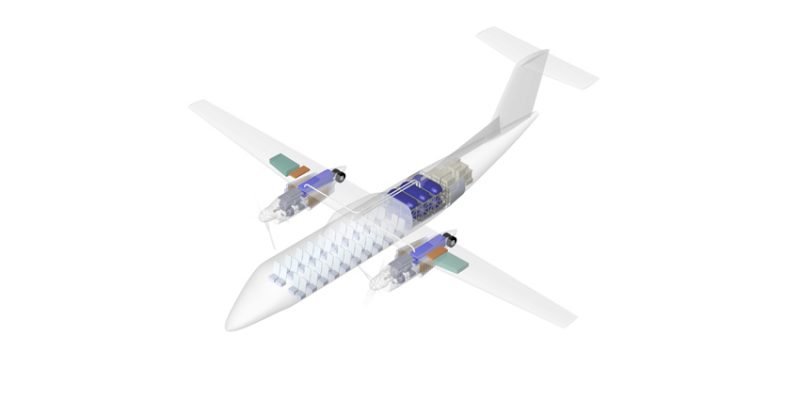 The ATR72 and the De Havilland Canada Dash-8 will be the first regional aircraft to be converted to hydrogen power using a conversion kit being developed by Universal Hydrogen in an effort to speed up the market adoption of hydrogen in aviation.

A fuel cell electric powertrain replaces the turboprop engines in the conversion. In addition, UH’s proprietary, lightweight, modular hydrogen capsules are accommodated in the rear fuselage and loaded directly into the aircraft using the existing intermodal freight network and cargo handling equipment from green hydrogen production sites to the airport.

Universal Hydrogen and ACIA will work together to market hydrogen fuel services to ACIA’s leasing customers after the aircraft conversions are complete.