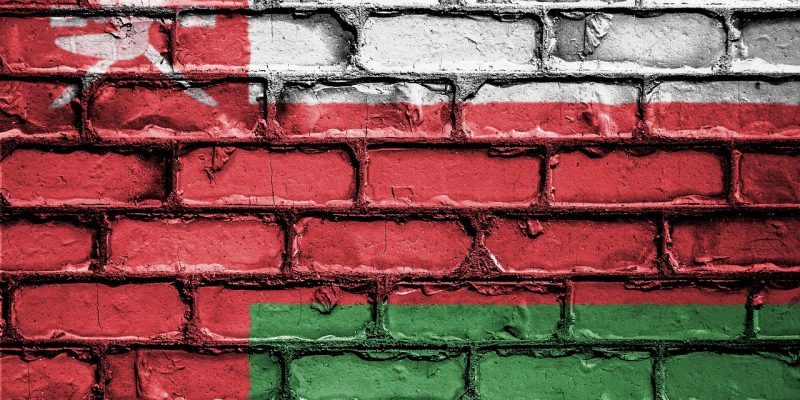 ACME Group has signed a land deal to establish a green ammonia project at the Special Economic Zone at the Port of Duqm in Oman.

According to an official announcement, the deal was struck with The Public Authority for Special Economic Zones and Free Zones, a government authority in Oman.

The Oman Company for the Development of the Special Economic Zone in Duqm (Tatweer) and ACME Group signed a memorandum of understanding (MoU) in March 2021 to establish a large-scale facility to manufacture green hydrogen and green ammonia. The plant will be an integrated facility that will use 3 GWp of solar and 0.5 GWp of wind energy to manufacture 2,400 TPD of green ammonia, with an annual production capacity of around 0.9 million tons. The project is being built with an estimated $3.5 billion investment to export green ammonia to demand centers such as Europe and Asia.

The ACME Group is currently commissioning a green hydrogen and green ammonia plant in Bikaner. Green hydrogen will be created utilizing 5 MWp, scalable to 10 MWp, of power from the solar plant, which is an essential component of the project.

Use of hydrogen, according to US scientists, “may be worse for the climate”