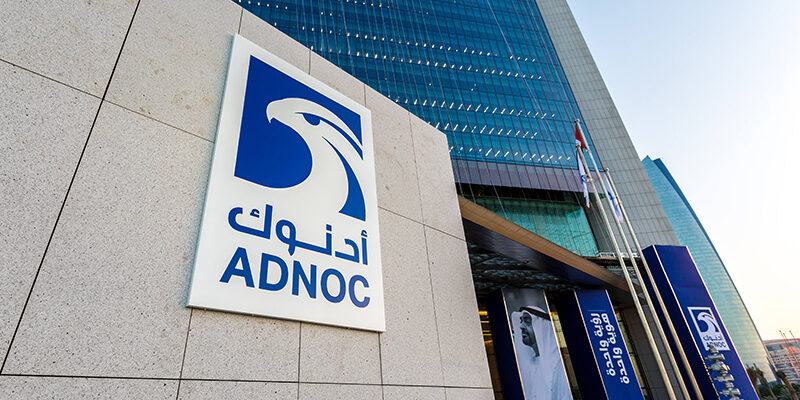 The Abu Dhabi National Oil Company (ADNOC) has sold a cargo of blue ammonia to Japan’s INPEX for use in power generation applications, in collaboration with Fertiglobe.

The sale builds on recently announced joint efforts to strengthen industrial cooperation between the UAE and Japan and to assist the establishment of new UAE-Japan blue ammonia supply chains. It also follows the recent sale of blue ammonia cargos to Japanese companies Itochu and Idemtisu.

ADNOC and INPEX have a long and trusted history of collaboration. INPEX is a partner in a number of ADNOC’s upstream concessions, collaborated with ADNOC and Intercontinental Exchange Inc to launch ICE Futures Abu Dhabi, and most recently announced its participation in a joint study agreement with ADNOC and other Japanese partners to investigate the commercial potential of blue ammonia production in the UAE.

Fertiglobe, a 58:42 joint venture between OCI and ADNOC, will manufacture blue ammonia at its Fertil facility in Abu Dhabi’s Ruwais Industrial Complex for supply to ADNOC’s Japanese customer, INPEX. The shipment, which was sold at a significant premium to grey ammonia (ammonia produced without CO2 capture and sequestration), demonstrates the economic viability of blue ammonia as a low-carbon energy source. The transaction is another step toward the projected expansion of Abu Dhabi’s blue ammonia production capability, which is likely to include a low-cost debottlenecking work at Fertil. Additionally, Fertiglobe was announced as a partner in June alongside ADNOC and ADQ in a new world-scale 1 million metric tons per annum blue ammonia project at TA’ZIZ in Ruwais, pending to regulatory permits.

Ammonia is a low-carbon fuel that can be utilized in a variety of industrial applications, including transportation, power generation, refining, and steel, wastewater treatment, cement, and fertilizer manufacturing. Hydrogen and its carrier fuels, such as blue ammonia, are projected to be critical components of Japan’s continuing industrial decarbonization initiatives.