The Aemetis “Carbon Zero 1” plant in Riverbank, California is expected to utilize hydroelectric and other renewable power available onsite to produce 25 million gallons per year of jet fuel, renewable diesel, and other byproducts.

The plant is expected to supply the aviation and truck markets with ultra-low carbon renewable fuels to reduce greenhouse gas (GHG) emissions and other pollutants associated with conventional petroleum-based fuels.

“The production of jet fuel and renewable diesel for the aviation and truck markets reflects our mission to reduce greenhouse gases across transportation sectors. We designed the plant to use renewable hydrogen from agricultural waste wood to add energy to non-edible renewable oil feedstocks that are produced in volume by biofuels plants, including the Aemetis Keyes 65 million gallon per year plant, and powered by electricity from hydroelectric and other renewable sources to produce our ultra-low carbon fuel.”

Carbon Zero production plants are designed to convert below zero carbon feedstocks (waste wood and ag wastes) and renewable energy (solar, renewable natural gas, biogas) into energy dense liquid renewable fuels. Aemetis expects that such renewable fuels, when used in jet engines and truck engines, will have a “below zero carbon” or “ultra-low carbon” greenhouse gas footprint across the entire lifecycle of the fuel, based on the Argonne National Laboratory’s GREET model, the pre-eminent science-based lifecycle analysis measurement tool.

The Aemetis “Carbon Zero 1” plant and Keyes biorefinery renewable energy and energy efficiency upgrades include funding and other support from the California Energy Commission, the USDA, the US Forest Service, the California Department of Food and Agriculture, and the PG&E Energy Efficiency Program. 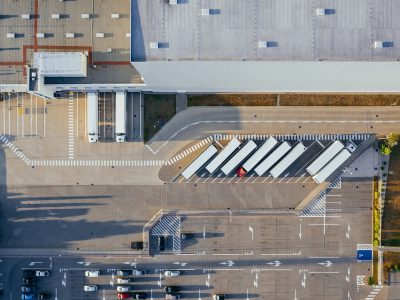 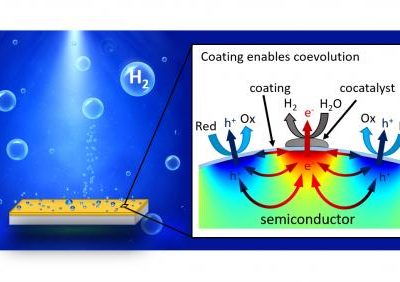 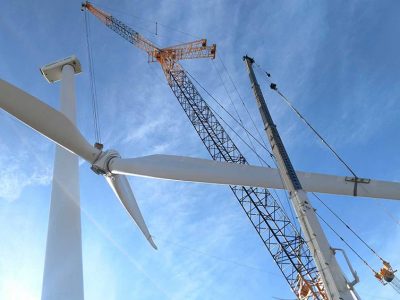 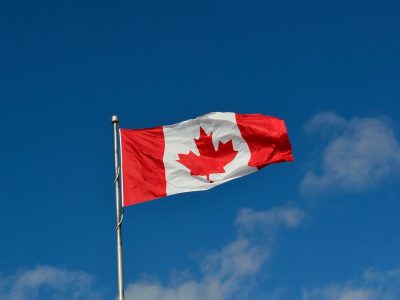