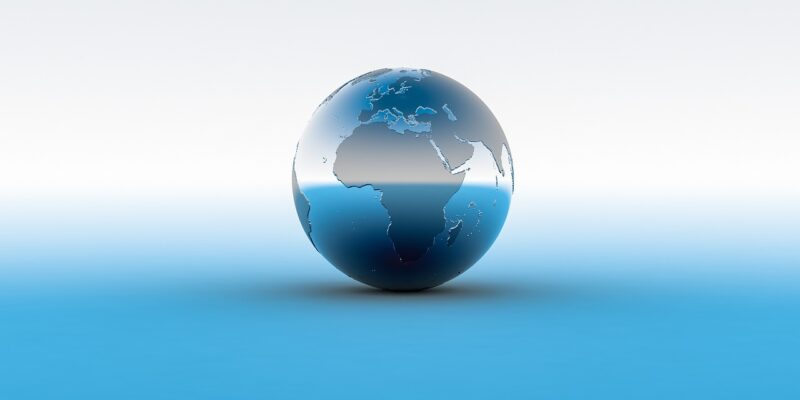 The Africa Green Hydrogen Alliance was formally founded by six African countries with the goal of making their continent a leader in the development of green hydrogen.

The Alliance also wants to speed up the transition away from fossil fuels and toward new energy technologies that give everyone access to clean, cheap energy.

Kenya, South Africa, Namibia, Egypt, Morocco, and Mauritania formed the Alliance to enhance collaboration in the creation of a sustainable enabling environment for green hydrogen development. This encompasses the creation of public and regulatory policies, as well as the capacity building, finance, and certification required to mobilize green hydrogen production for both local and international consumption.

For example, South Africa’s objective of deploying 10 gigawatts of electrolysis capacity and roughly 500 kilotons of hydrogen per year in the Northern Cape by 2030 is expected to generate 20,000 employment per year and 30,000 by 2040. Namibia’s $9.4 billion green hydrogen project is intended to produce 15,000 construction jobs and 3,000 permanent employment, with Namibians filling 90 percent of the posts. Egypt, Mauritania, and Morocco are also planning projects.

Governments, corporations, investors, multilateral development banks, civil society, technical and academic specialists, and others will need to work together to produce green hydrogen at scale and lower its production costs. Transparency and accountability will be crucial in ensuring that the green hydrogen industry avoids the flaws that have plagued the continent’s extractive sectors for so long.

The creation of the Africa Green Hydrogen Alliance is a significant step forward in Africa’s development. The six founding nations want to use the Alliance to collaborate on workstreams, explore synergies across green hydrogen initiatives, share lessons learned, and conduct research and development, as well as collaborate with the corporate sector, development financing institutions, and civil society.

“With its vast renewable energy resource wealth and land space, Africa has a chance to become a frontrunner in this burgeoning green hydrogen industry, creating zero-emission jobs, domestic energy supplies, and export revenues fit for a decarbonized future,” said UN Climate Change High-Level Champion Nigel Topping. But to get there, we’ll require unprecedented collaboration among governments, businesses, and civil society, which the Africa Green Hydrogen Alliance will create.”

With cooperation from the UN Climate Change High-Level Champions, the Green Hydrogen Organisation, the African Development Bank, and the UN Economic Commission for Africa, the nations formally formed the Africa Green Hydrogen Alliance during the first-ever Green Hydrogen Global Assembly in Barcelona.

Following initial discussions at COP26 and the official launch this week, the Alliance is now inviting more countries to join the effort, citing the opportunities presented by lower-cost renewables, rapidly developing electrolyzer technology, and signals in some major markets that green hydrogen demand will emerge at scale this decade. 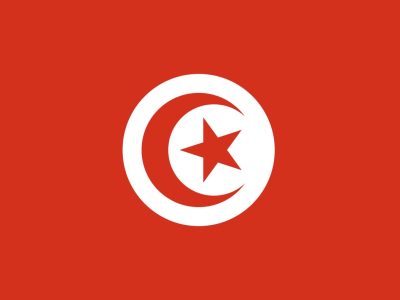 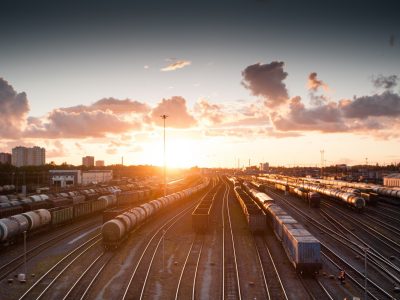 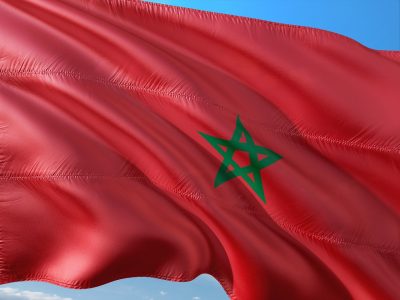 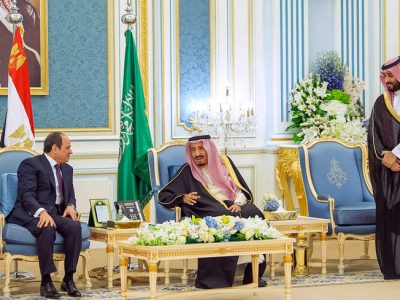