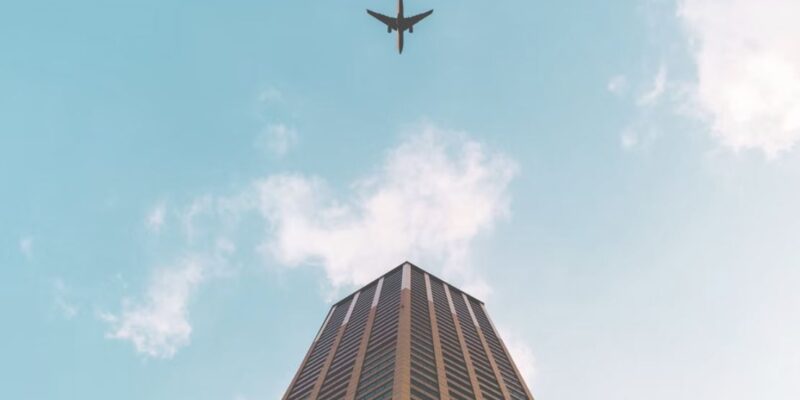 Air Liquide and Groupe ADP are deepening their partnership with the goal of becoming the first engineering joint venture devoted to assisting airports in their efforts to integrate hydrogen into their infrastructure.

This declaration comes after the signing of a memorandum of agreement in 2021 to conduct feasibility studies in conjunction with the advent of hydrogen-powered aircraft. This collaboration effort exemplifies the Group’s shared desire to act immediately to pave the road for decarbonized air travel throughout the world.

The goal of this 50:50 joint company will be to provide engineering and services to airports in France and throughout the world as they transition to hydrogen. Because the first hydrogen-powered commercial aircraft are projected to arrive in 2035, airports must begin rethinking their infrastructure now. They must consider how liquid hydrogen will be delivered, as well as how it may be used for various ground mobility applications, such as heavy-duty mobility or light ground support equipment.

Airports will be able to address all of the obstacles they will have in integrating hydrogen using the services supplied, including:

Air Liquide and Groupe ADP joined forces with Airbus in 2021 to conduct year-long research of the configurations of 30 airports throughout the world, with a particular focus on Paris-Charles de Gaulle and Paris-Orly. Preliminary research has found that hydrogen has the ability to decarbonize aviation, with different manufacturing and supply chain patterns that may be incorporated into airport infrastructures. Air Liquide and Groupe ADP have built a unique experience in the infrastructure sizing and pre-implementation stages that will be required at airports for this transition as a result of their collaboration.

Air Liquide will add its hydrogen expertise to the joint venture1, from manufacturing through electrolysis, liquefaction, storage, and distribution to aircraft. Groupe ADP will provide its airport engineering knowledge as well as operational know-how.

“Hydrogen is important to meet the problem of the energy transition,” stated Matthieu Giard, Vice President and member of the Air Liquide Executive Committee who oversees hydrogen activities. Hydrogen can make a significant contribution to decarbonizing the airport industry, according to studies conducted with Groupe ADP during the previous year. By 2035, airports must be equipped for hydrogen-powered aircraft, as well as support the growth of a hydrogen transportation ecosystem as a whole. As a result, now is the time to focus on infrastructure adaptations. As a result, Air Liquide and Groupe ADP want to establish the first joint venture specializing in this industry, expanding on our original partnership and combining our complementary experiences. Our objective is to actively contribute to the establishment of a low-carbon society, in line with our obligations.”

“After working together on studies with Air Liquide over the past year, this joint venture was an obvious next step,” said Edward Arkwright, Groupe ADP’s Deputy Chief Executive Officer. We expect the first ground-based hydrogen technology use cases to be operational at Paris-Charles de Gaulle and Paris-Orly airports in 2023. Our partnership with Air Liquide is long-term and built on the complementarity of our respective areas of expertise: Air Liquide’s hydrogen supply chain and Groupe ADP’s airport infrastructure and operations.”