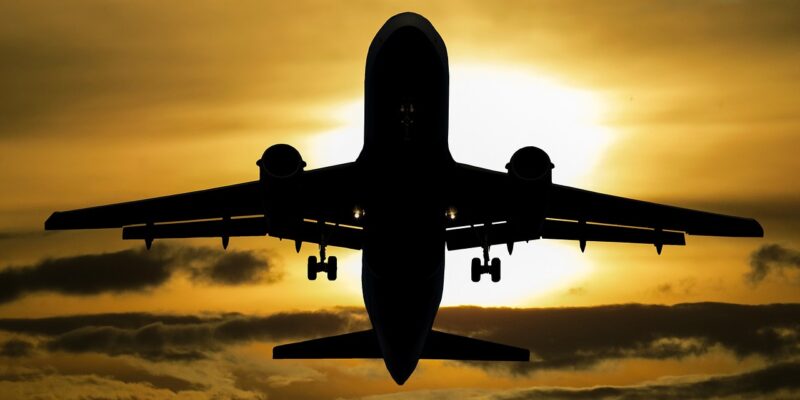 According to the company’s announcement, Airbus will open the Airbus China Research Center in Suzhou, Jiangsu Province, in east China, with an emphasis on the development of infrastructure for hydrogen energy.

It will conduct research on cutting-edge technologies including advanced manufacturing, hydrogen energy infrastructure, and the digitization and intelligence upgrade of the aviation sector. According to the corporation, operations are scheduled to begin in 2023.

On Friday, a framework agreement for the creation of the facility was inked by Airbus and the Suzhou Industrial Park. According to Airbus China, the latest action by the company aims to reinforce its long-term commitment to working with and investing in China.

Airbus has already inked multiple contracts for hydrogen energy in several locations all over the world.

The deal Airbus struck with Suzhou, one of the nation’s economic centers might endure for five to ten years. The Yangtze River Delta region’s condensed supply chain resources for aviation and hydrogen energy are what drew the corporation there.

According to George Xu, executive vice president of Airbus and CEO of Airbus China, “China not only has a potential aviation industry but also has superior technology advantages in several industries.”

By using the top-notch business climate, distinctive industrial chain, and talent pool in this location, Airbus intends to jointly contribute to the high-quality growth of China’s aviation sector, according to Xu.

Airbus has two innovation centers, one in Shenzhen for research and development on data connectivity, 5G, and electronic components, and the other in Beijing for activities mostly connected to aircraft components.

Tresca Ingeniera and UPComillas together to offer green hydrogen to industry