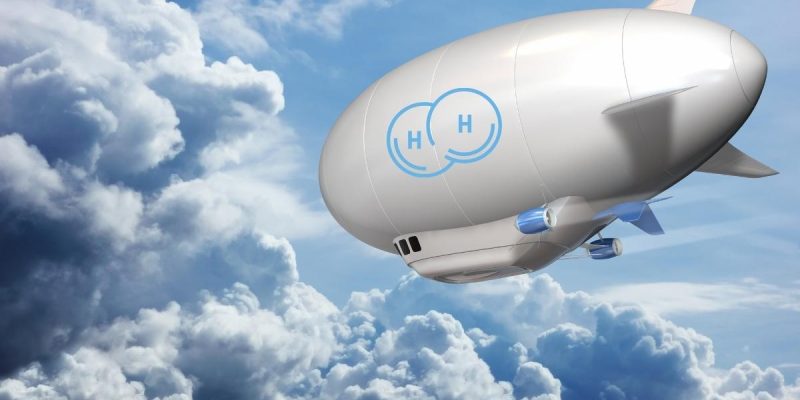 Let’s start with the basics – the hydrogen economy is based on hydrogen as the most versatile and environmentally friendly energy carrier, linking the power, heat, and transportation sectors.

The special properties of hydrogen as a fuel were noticed back in the middle of the last century – its combustion heat is several times greater than that of natural gas, gasoline or diesel fuel of the same mass, and it does not produce any emissions except water vapor. However, at that time there was no large-scale transition to hydrogen – the reason was the high cost of electrolysis (splitting water into oxygen and hydrogen). But according to the U.S. Department of Energy, the picture of the world today looks very different:

“The hydrogen economy is based on using electricity from renewable sources such as solar, wind and hydroelectric power to separate water into oxygen and hydrogen, a process called electrolysis. This “green hydrogen” can then be used in fuel cells, and fuel cells can be used in vehicles or even to power the energy system. The best part about all this is that the exhaust produced in hydrogen fuel cells is water, which can one day be used again for electrolysis.”

There are many reasons to doubt hydrogen economics, and many call the concept nonsense, but let’s assume that mankind has succeeded in generating electricity abundantly from solar and wind farms, and now electrolysis is not an expensive process. In that case, a new problem arises: the storage and transport of hydrogen.
A team from the International Institute for Applied Systems Analysis has a very interesting idea on how to kill several birds with one stone: using High Altitude Jet Currents to support airships and airborne transport of cargo and hydrogen in a balloon. They propose building giant blimps to replace ocean-going ships.

The airships would be filled with large quantities of hydrogen to carry cargo, and would drift around the world at altitudes of 10 to 20 kilometers, using the lifting power of the High Altitude Jet Streams.

When it’s time to descend, the aircraft will need to reduce its lift – either by releasing some of the hydrogen or by compressing it. But since a ton of hydrogen combines with oxygen to form nine tons of water, researchers think it makes more sense to lose altitude by creating water and dumping it where necessary.

When our giant balloon filled with hydrogen reaches its destination and unloads its cargo, all of the remaining hydrogen (about 80%), will also be unloaded and then pumped into the Toyota or any other vehicles powered by it. The lightened airship can then return home for its next flight.

In fact, the idea is simply brilliant – getting valuable use of carbon-free transportation at off-peak power, rain in the drought, and transportable hydrogen. Lead researcher Julian Hunt summarizes:

“Airships have been used extensively in the past, providing multiple services to society. Due to the current needs of mankind, airships should be returned to the skies. The development of the airship industry will reduce the cost of rapid delivery of goods, especially to regions far from the coast. The ability to transport hydrogen without having to liquefy it will reduce the cost of developing a sustainable and hydrogen-based economy, ultimately increasing the possibility of a 100 percent renewable world.”

Of course, hydrogen energy skeptics, such as Elon Musk, have not been spared (although, of course, he has a conflict of interest: Tesla’s lithium-ion batteries are a direct competitor to power-to-gas technology). He points out the dangers of handling hydrogen when storing it: leaks are almost impossible to detect, and there is the possibility of forming an explosive mixture. Time will tell whether these problems can be solved efficiently and cheaply against the background of the development of competing technologies, and whether airships can help with this.