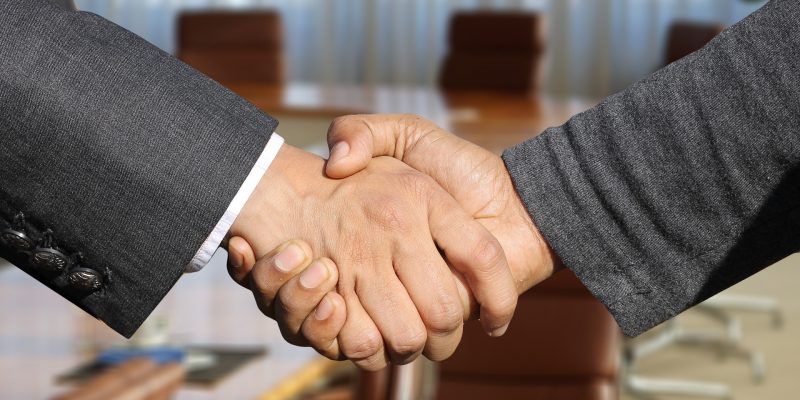 Aker Clean Hydrogen, Tinn Municipality and Rjukan Næringsutvikling have signed an agreement for development of a hydrogen factory in Rjukan.

The project will use access to hydropower locally to develop a hydrogen project with low life cycle costs (Levelized Cost of Hydrogen).

The plant will have a capacity of 50 to 80 megawatts and produce green hydrogen for local marine transport such as passenger ferries in Eastern Norway.

Aker Clean Hydrogen will develop and own the planned plant, and may invite other partners to join as co-owners later. Tinn municipality and Rjukan Næringsutvikling will contribute to the project, among other things, by making local facilities available, including suitable land that can be sold or rented out.

“Over the past year, we have had a strong focus on “The Green Energy Transition” and we are therefore very pleased that Aker Clean Hydrogen chose us, since they are at the forefront of industrialization this exciting concept.”

“We think it is very exciting to be able to realize a hydrogen plant in Rjukan, which can help create green value chains, from renewable power production to emission-free transport at sea.”

“We are now in a phase where the industrialization of hydrogen production goes from pilot projects to large, industrial scale plants, and Rjukan is involved from the beginning this time as well. The circle has been closed with electrolysis and the use of renewable energy remaining as the purest and most forward-looking production method for hydrogen production.”