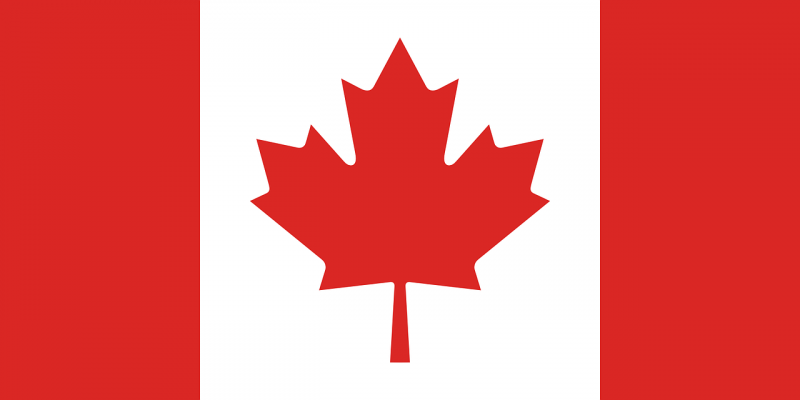 With the unveiling of the Alberta Hydrogen Roadmap, Alberta is offering a plan of action to generate employment and decrease emissions.

The Alberta Hydrogen Roadmap emphasizes the great opportunity for government, business, and municipalities to build the hydrogen sector in Alberta and position the province as a global leader in clean hydrogen.

The roadmap is part of Alberta’s Recovery Plan, a bold plan to generate employment and diversify the economy, which includes doubling down on the province’s energy resources and placing Alberta as a leader in the clean energy industry.

“Hydrogen might be Alberta’s next major energy potential, with a global market predicted to be worth $2.5 trillion per year by 2050. For decades, Alberta has been a global pioneer in environmentally responsible energy production, and now we’re poised to extend that leadership to hydrogen. We are building the groundwork today with Alberta’s Recovery Plan to establish Alberta as a source of low-emitting hydrogen that can power Canada and the globe for decades. This will result in the creation of thousands of decent employment, as well as the diversification of our economy and reduction of emissions. “It’s a win-win-win situation,” Premier Jason Kenney says.

The plan sets out potential to boost the use of clean hydrogen across Alberta’s economy, in addition to exporting hydrogen to clients across the world. Because hydrogen generates no carbon dioxide when it is consumed, it can help cut emissions in a variety of areas, including heating, industrial operations, power production, and transportation. The plan contains precise and quantifiable legislative steps that will allow hydrogen to be integrated into these industries’ energy sources.

“Alberta is on the verge of experiencing the most significant economic resurgence in its history. As we advance toward a sustainable, cheap energy future, hydrogen will be at the forefront. Dale Nally, Associate Minister of Natural Gas and Electricity, says, “We have the technology, knowledge, and ingenuity needed to position Alberta as the world’s premier location for producing clean hydrogen.”

Building demand, permitting carbon capture, utilization, and storage, de-risking early investments, and developing exports are all part of Alberta’s plan to promote the creation of a hydrogen economy. These pillars will help Alberta’s economic recovery and create thousands of new jobs by ensuring a robust regulatory structure and an attractive investment market.

“Low-carbon hydrogen is critical for Alberta’s energy industry to transition to a more sustainable and prosperous future. Alberta’s hydrogen roadmap is a well-thought-out strategy for making this transition. It describes how the province will promote the growth of a robust provincial hydrogen economy and become a major producer, consumer, and exporter of this zero-emission fuel that the world requires,” says David Layzell, Transition Accelerator’s energy systems architect.

Representatives from more than 100 provincial, national, and international organizations, including business, environmental groups, the federal government, academia, municipalities, and Indigenous organizations, contributed to the development of the hydrogen roadmap. In the Natural Gas Vision and Strategy, which was announced in October 2020, the roadmap was designated as an important milestone.

Hydrogen fed into natural gas network in Borr and Niederberg