ALYI has developed a comprehensive, long-term electric mobility business strategy focused on rapidly expanding into the market in Sub-Saharan Africa. The strategy begins with the production of ALYI’s proprietary ReVolt Electric Motorcycle designed for a rugged environment and to support the multi passenger Ride-Share industry in Africa already recognized by Uber and Lyft.

The ReVolt Electric Motorcycle is only ALYI’s first electric vehicle.  ALYI is currently designing electric delivery trucks specifically for the Sub Saharan Market.  Additional electric vehicles are in the works.

Sasol and Logistics to explore green hydrogen in transportation 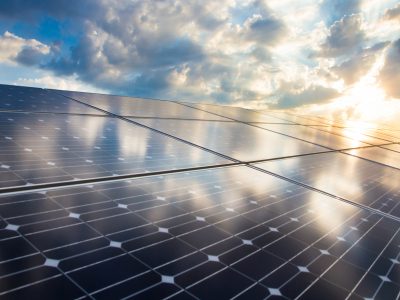 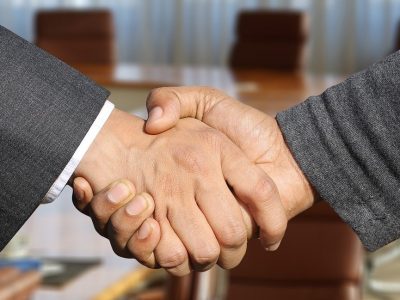