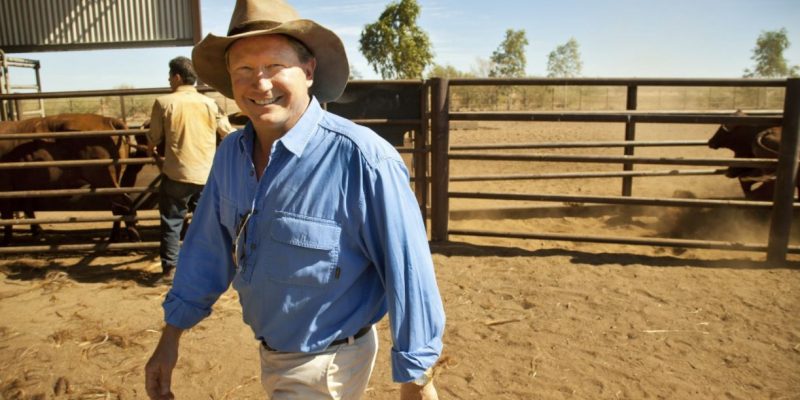 Andrew Forrest, an Australian mining magnate, has founded GH2, a green hydrogen group aimed at speeding up the development of the clean fuel to help combat global warming.

Green hydrogen, which is produced from water by electrolysis, is an energy-intensive but carbon-free process if driven by renewable electricity. GH2’s objective is to ensure that by 2050, a quarter of the world’s energy originates from green hydrogen.

Forrest has big ambitions for Fortescue Metals Group, the iron ore firm he established, to expand into renewable energy, with green hydrogen as a significant new industry.

In a GH2 launch statement, Forrest said, “Green hydrogen is, in a sense, the sleeping giant of the energy transition, and I believe it will have a larger influence on combating climate change than any other technology.”

The Global Greenhouse Gas Initiative (GH2), which will be led by former Australian Prime Minister Malcolm Turnbull, intends to bring governments and development organizations together to increase support for green hydrogen production and usage in emerging markets.

It also intends to enlist the help of the corporate sector and governments in publishing demand projections, gathering project data, and establishing certification criteria for the young industry in order to assure that green hydrogen production emits almost no greenhouse gases.

By 2030, Fortescue Future Industries hopes to create 15 million tonnes of green hydrogen per year, which it plans to utilize to assist decarbonize heavy industries like steel production.

In the GH2 launch paper, Turnbull stated, “Too many national hydrogen policies and hydrogen associations neglect the fact that hydrogen produced from fossil fuels would typically result in greater CO2 emissions, not less.”

The worldwide secretariat for GH2 will be situated in London, Perth, Sydney, and Geneva, where its chief executive, Jonas Moberg, will be based.

Japan and Saudi partnership important in creating a hydrogen-based society