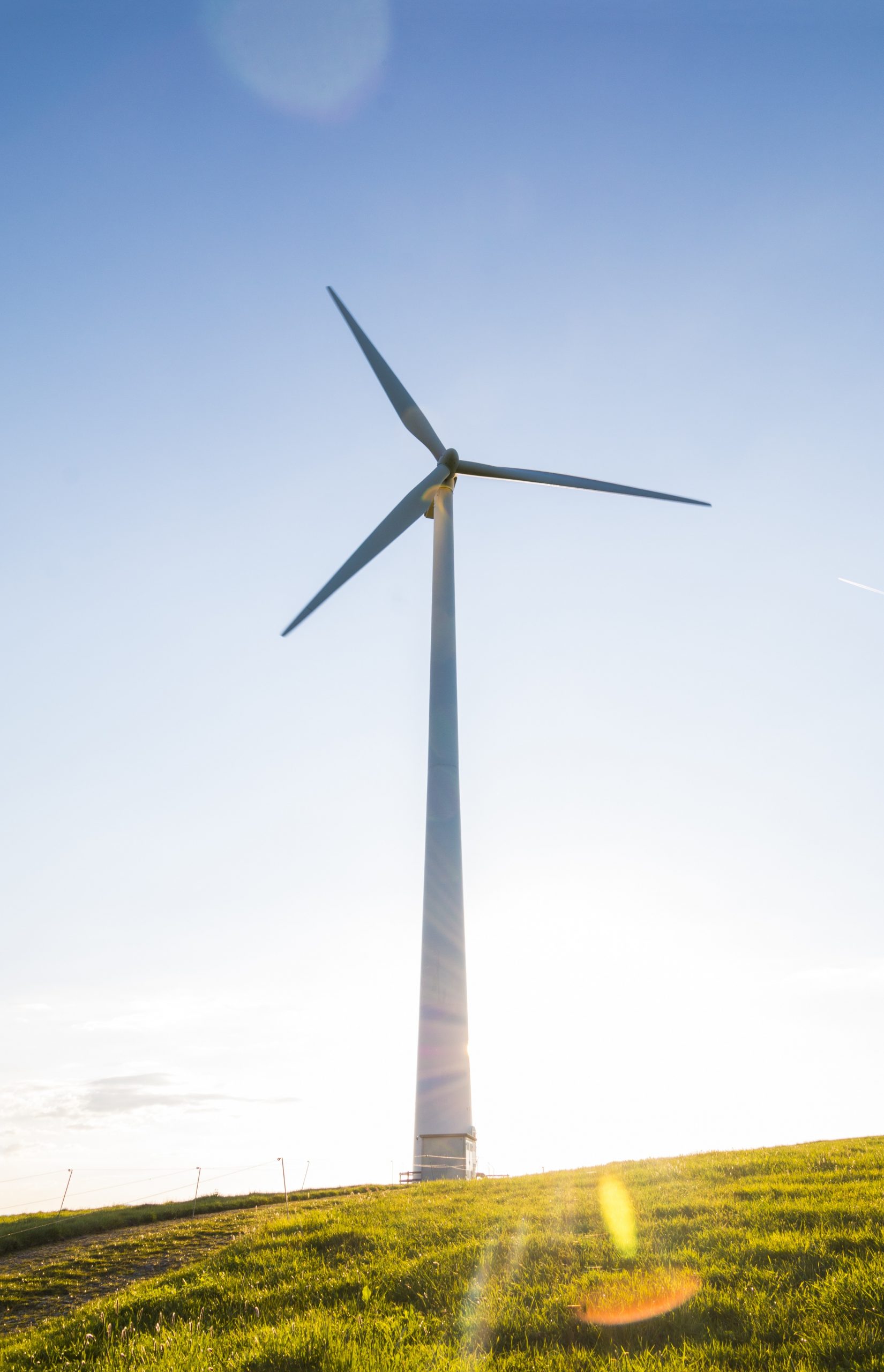 Aquila European Renewables Income Fund, a wholly owned subsidiary of Tesseract Holdings Limited (THL), has entered into a Share Sale and Purchase Agreement (SPA) to acquire 89 percent of Desfina, an operating wind farm in Greece for an undisclosed sum.

Upon completion of the acquisitions of Albeniz and Desfina, Aquila would have committed approximately €88 million of the recent €127.5 million earned in October.

Closing under the SPA is scheduled to take place shortly.

Desfina is an onshore wind operation consisting of two wind farms with an aggregate capacity of approximately 40 MW. The project is sponsored by an attractive, 20-year, 100 percent production feed-in premium and has a current long-term (15-year) debt funding of approximately €41.5 million, which will be maintained as part of the acquisition. Defina is expected to have an operational life of 25 years.

“With our recent acquisitions of Albeniz and now Desfina, AERIF is continuing its excellent track record of deploying capital into a range of renewable energy projects that meet our strict investment criteria. Desfina is our first investment in Greece and notably benefits from a long-term feed-in premium at attractive terms.”

“We are excited to be able to secure this opportunity which will further enhance AERIFs contracted revenue base over a significant time frame as well as offer further geographic diversification to the portfolio. These are fundamental principles of AERIFs investment policy and we believe will continue to prove attractive to existing and potential investors.”