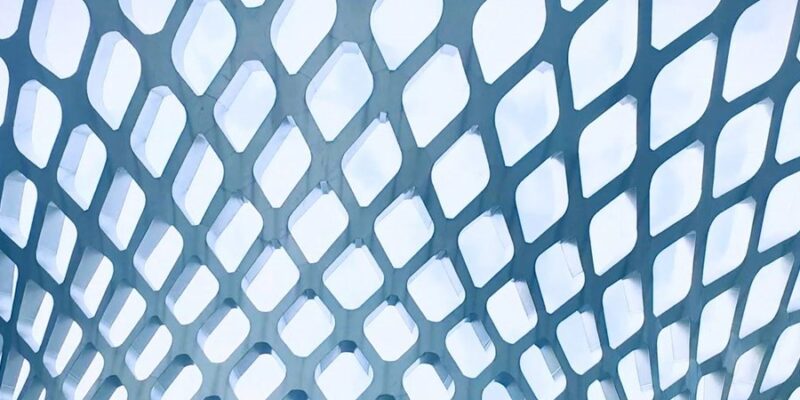 ArcelorMittal’s Sestao steel factory in Spain will be the first full-scale zero-carbon steel plant in the world.

The development is the result of a memorandum of understanding signed today with the Spanish government, which will see a €1 billion investment in the construction of a green hydrogen direct reduction iron (DRI) facility and a new hybrid electric arc furnace at its Gijón factory (EAF).

The Sestao facility, which produces a variety of flat steel products for the automotive and construction industries, as well as general industry, will generate 1.6 million tonnes of carbon-free steel by 2025 by:

Increasing the quantity of circular, recycled scrap and using Gijón’s green hydrogen-produced DRI in its two existing EAFs to change the metallic input.

Introducing a number of major developing technologies that will eventually replace the limited amount of fossil fuel used in the steelmaking process with carbon-neutral energy sources like sustainable biomass or green hydrogen.

The construction of a 2.3 million-tonne green hydrogen DRI facility in Gijón will be at the heart of this project. A million tonnes of DRI will be delivered to Sestao to be utilized as a feedstock for the two EAFs there.

The cooperation of the national and Basque governments is critical for this project, first and foremost in terms of funding, considering the enormous costs connected with the transition to carbon-neutral steelmaking. Second, it will provide ArcelorMittal with green hydrogen via a coalition of firms that will collaborate in the creation of the infrastructure required to create hydrogen in the Iberian Peninsula using solar-powered electrolysis and transmit it directly through a pipeline network. Multiple large-scale solar farms will be built as part of the program, with hydrogen produced on-site and a commensurate impact on employment.

ArcelorMittal will invest €50 million in Sestao, in addition to its expenditures in Gijón’s DRI and EAF facilities. This money will go toward the implementation of crucial developing technologies that will allow the facility to achieve zero carbon emissions and support 1.6 million tonnes of production.

Looking ahead, the business is committed to attaining net zero2 as soon as possible at the Sestao plant.

“It is widely understood that for the world to achieve net-zero by 2050, faster progress over the next decade is essential. Having announced a net-zero target for 2050, we therefore set ourselves the challenge to identify how we could take an existing steel plant to zero carbon–emissions within the next five years. Our teams have been working incredibly hard to turn this ambition into the plan that we have announced today. This is a hugely significant development and demonstrates the strength of innovation embedded in our people, our unparalleled technology leadership, and what can be achieved through investment in existing steelmaking infrastructure. It means ArcelorMittal will be the first company in the world to be in a position to offer its customers meaningful volumes of zero carbon–emissions steel.

“The ability of the Sestao plant to become the world’s first zero carbon–emissions steel plant would not be possible without the support and partnership of the Spanish government. This is a project that will require the support of many different partners to succeed; the plan hinges on the supply of affordable, mass-scale hydrogen, access to sustainable finance and a supportive legal framework that allows us to be competitive globally. The Spanish government has embraced the opportunity and developed clearly defined plans to transition the country to having the energy infrastructure that the green economy will require. ArcelorMittal plans to switch Sestao to renewable electricity. This, together with the green DRI and hydrogen feeding the burners, will result in the Sestao plant achieving zero carbon–emissions. We are also working to reduce Scope 3 emissions to zero.

“As a large emitter, the steel industry can make a vital contribution to achieving net zero by 2050. This project demonstrates what is achievable.” Aditya Mittal, CEO ArcelorMittal.