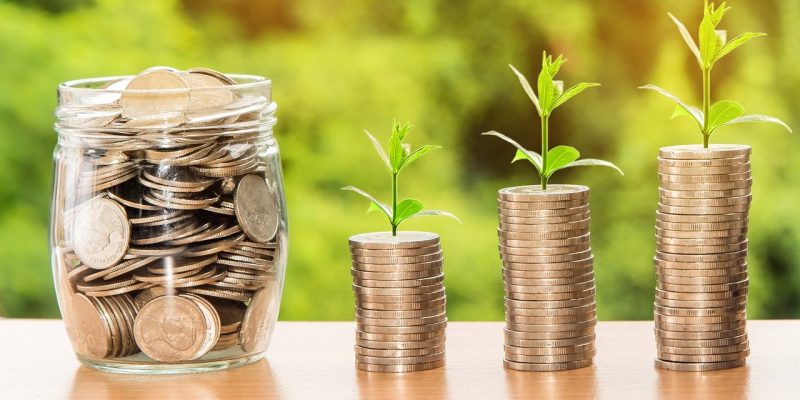 In a first-of-its-kind deployment in Townsville, heavy vehicles driven by renewable hydrogen will be utilized to reduce emissions in the transportation and mining industries.

At the Sun Metals zinc refinery in Townsville, operated by Ark’s sibling firm Sun Metals Corporation, a zinc project will be developed (SMC).

Korea Zinc Company Limited (Korea Zinc) is the world’s largest producer of zinc, lead, and silver, and owns both Ark and SMC. As part of Korea Zinc’s long term goal to serve its global operations as well as other end consumers in Asia, this project is intended to strengthen North Queensland’s internal hydrogen economy first before moving on to exporting.

In December 2022, ARENA’s funds will be paid when the refueling station is operational and the five trucks are delivered.

Once they’re put into service, the Hyzon Motors-supplied trucks will be the world’s largest fuel cell electric trucks. A subsidiary of Ark, Townsville Logistics, will use the trucks in a road train triple trailer arrangement to move zinc concentrate and ingots between the Port of Townsville and the zinc refinery, where they are currently being stored. A total of 1,300 tonnes of CO2 emissions will be avoided each year by replacing the five diesel-powered trucks with zero-emission trucks.

An additional $12.5 million from the Clean Energy Finance Corporation and a $5 million grant from the Queensland State Government’s Hydrogen Industry Development Fund are also supporting the project.

SMC’s zinc refinery is Queensland’s second-largest single-site electricity user. As a first step in reducing the company’s overall emissions, the adoption of fuel cell electric trucks will aid in this effort.

In Australia, heavy trucks account for only 4% of all road traffic, but they consume 23% of the country’s total road transport petroleum. For commercially viable hydrogen, a crucial potential is to replace diesel vehicles with alternative fuels that are more environmentally friendly than diesel.

The Australian Government’s Low Emissions Technology Statement outlines the development of clean hydrogen as one of the primary stretch goals. H2 under 2 is a target to create hydrogen for less than $2 per kilogram, which is the price at which hydrogen is predicted to compete with other energy sources in industry and transportation.

It could be a useful avenue to achieving net zero emissions in the heavy transportation and mining sectors, according to ARENA CEO Darren Miller.

This is the first time the CEFC and ARENA have worked together on a hydrogen project, and it shows how important it is for the growth of a competitive hydrogen economy in Australia.

There have been two hydrogen-powered light vehicle projects financed by ARENA. A hydrogen refueling station for passenger vehicles and forklifts will be erected in Brisbane as part of a project with BOC, and a similar project with Toyota has already been completed in Melbourne.