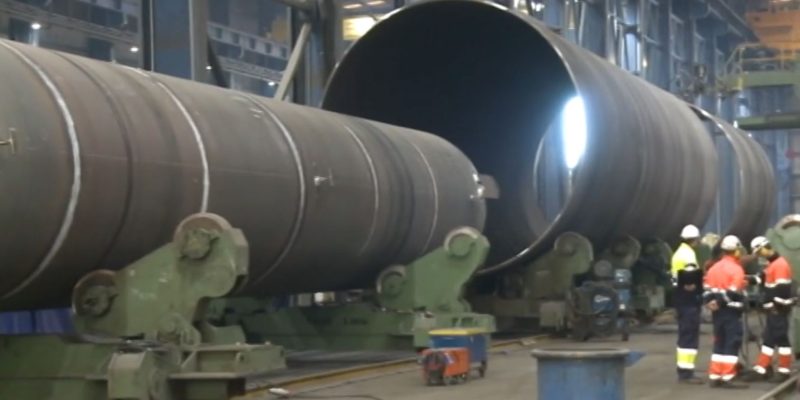 Asturias is a participant in a national R&D&I initiative aimed at producing low-emission green hydrogen. It will need a six-million-dollar investment, and interested firms will be able to participate. A pilot plant will be built to test the technique.

Asturias will pursue research on using renewables to create, store, and utilise low-emission green hydrogen. It is part of a nationwide program in which the CSIC collaborates with eight other communities and is funded by European funding as well as contributions from the communities themselves. A total of 89 million euros will be invested, with six million euros going to Asturias.

Companies interested in participating in any of the program’s lines will compete with their proposals in a contest held in the first half of the next year.

A pilot plant will be built or installed as part of the project to evaluate the technologies developed, and firms will be requested to contribute their own infrastructure.

The Principality’s government has already accepted the project protocol, which will be signed in the coming days.

The sentence will be carried out for three years.