With FID in the second quarter of 2023, ATOME Energy will increase the size of the first green ammonia plant in Paraguay.

ATOME Energy has hired a group of specialized companies to start front-end engineering design (FEED) work on its flagship green ammonia production project in Villeta, Paraguay, which will increase from 60MW to 120MW. The company plans to make a final investment decision (FID) in the second quarter of 2019.

The 120MW facility will be located on the 75-acre Villeta site, which ANDE, the state energy company, recently acquired. It will be close to a recently constructed and operational substation and a few kilometers from the navigable Paraguay-Parana Waterway, which connects to important port, industrial, and agricultural centers in the area.

The AIM-listed firm said it had reached an agreement with the power utility to expand the capacity of the ammonia plant since signing a 60MW power purchase agreement (PPA) with ANDE in May.

The largest PPA ever negotiated between ANDE and an industrial user, it added, will provide 120 MW of 24/7 baseload 100% renewable power for the Villeta project.

It would allow the facility to manufacture up to 100,000 metric tonnes of green ammonia annually for the worldwide market, where the 178 million tonnes of ammonia produced now are anticipated to increase by roughly 40% by 2050.

The goal is to make the final investment decision in the second quarter of 2023, when the full FEED study for the expanded project is now anticipated to be finished.

This, according to ATOME, maintains it on track to start up its full production in the first quarter of 2025 because it eliminates the need to construct its own power generation capacity, which will save both time and money.

South America makes about two thirds of the foreign work performed by the Spanish engineering company Urbas Energy-Ingeser, which was just chosen as a FEED contractor. Urbas has been chosen to collaborate with Swiss ammonia expert Casale and infrastructure energy specialist TSK.

ATOME underlined that Casale is one of the few licensees who can offer comprehensive technical and technological solutions for the entire production chain of nitrogenous and phosphate fertilizers, including ammonia. 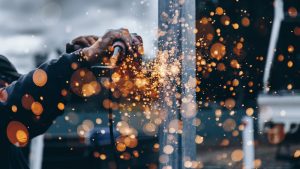 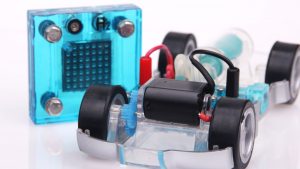 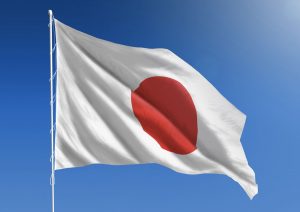