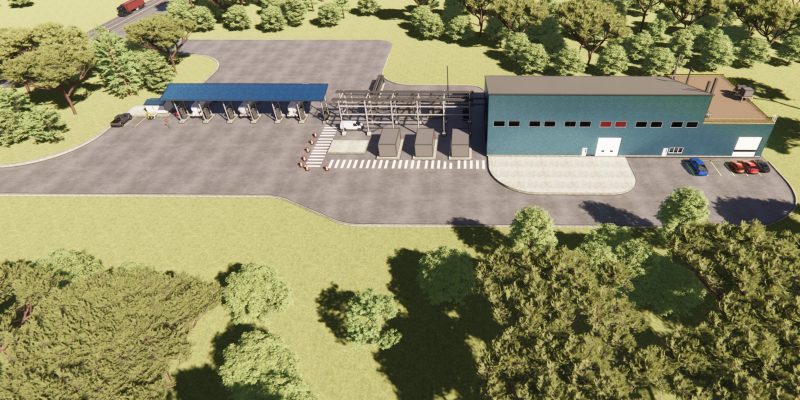 While assisting Atura Power in the technical selection of key project equipment and technology, CEM/Sacré-Davey serves as the owner’s engineer and is responsible for completing and progressing the design and permitting process to completion.

The largest green hydrogen production facility in Ontario will supply industrial consumers with low-carbon hydrogen for immediate consumption, including Atura Power’s CCGT plants. CEM and Sacré-expertise Davey’s will be put to good use in the development of this 20 MW hydrogen production plant, which will benefit the Ontario hydrogen economy.

Subject to federal funding, the facility’s design, technology selection, and procurement activities should be completed by the end of the summer of 2022, with a completion date of early 2024 for the facility.

Using low-cost, low-carbon hydrogen as a fuel, Atura Power is working to reduce greenhouse gas emissions while also promoting the development and widespread use of a key clean energy source that will eventually lead to a world with zero net emissions. With Atura Power’s position as a clean energy enabler, Ontario’s hydrogen economy is in good hands. Hydrogen with a low carbon footprint will be a valuable weapon in the fight against global warming. Ontario Power Generation (OPG) subsidiary Atura Power backs the company’s climate change plan’s net-zero targets.