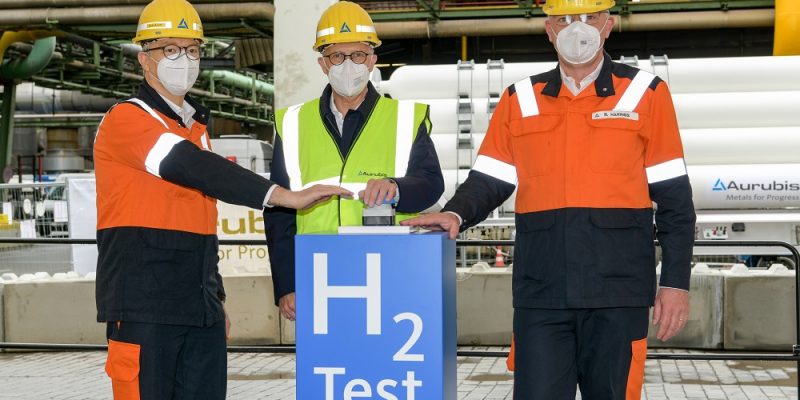 At the Hamburg plant, Aurubis began a series of tests for hydrogen use on an industrial scale in copper anode production.

The hydrogen and nitrogen pilot project, which used hydrogen and nitrogen instead of natural gas in the production facility (anode furnace), went smoothly. Initially, the current tests will assess the facility’s reaction to hydrogen introduction and ensure that the individual production steps, which are extremely sensitive in the energy-intensive metal manufacturing process, run smoothly.

In the medium term, hydrogen could be used to replace fossil fuels in the manufacturing process, making it more environmentally friendly. Aurubis anticipates increased efficiency in the manufacturing process as a result of hydrogen’s high reactivity. Air Liquide, a long-term Aurubis partner who, among other things, operates an oxygen unit on the Hamburg plant grounds, provides the hydrogen for the tests.

Aurubis has taken another important step toward carbon-neutral multimetal production by using hydrogen for the first time on an industrial scale: unlike the traditional use of natural gas as a reducing agent, which produces carbon dioxide, hydrogen only produces water vapor as a by-product.

Aurubis already has a lower CO2 footprint than the industry average: Aurubis emits about half of the global CO2 footprint per ton of copper output with its current processes, compared to the average of all copper smelters.

The extensive tests, which will begin on May 27 and run until the end of the summer, will look into the use of hydrogen in continuous operation. The long-term goal is to determine the conditions under which hydrogen, rather than natural gas, can be used for poling purposes in the anode furnace. Furthermore, the technical insights gained through this process will be used to lay the groundwork for future hydrogen-related activities within the Group.

Aurubis is committed to becoming carbon-neutral by 2050 at the latest, and has already begun implementing CO2 reduction projects at all of its manufacturing facilities. For sustainable electricity generation, these include the use of industrial waste heat, the power-to-steam procedure, and wind energy.

“Hydrogen has long been considered the energy source of the future. In addition to electricity, it can become the energy source of today if competitive parameters are created for its use. With the successful start of the hydrogen pilots, Aurubis shows how the carbon-neutral future can look with the help of innovation,” said Aurubis AG CEO Roland Harings. He emphasized, “When it comes to climate protection, Aurubis has been a forerunner for a long time already. We support the goal of a carbon-neutral continent by 2050. As a multimetal company, we can and want to contribute to this goal – through innovative products and production processes.”

“By using hydrogen, we can achieve additional significant emission reductions,” remarked Plant Manager Dr. Jens Jacobsen. “The savings potential for the Hamburg smelter in this area alone amounts to 6,200 tons of CO2 annually.”

“Hamburg is a forward-looking region for innovative climate protection. Today, Aurubis is taking a crucial step to make industry more climate-friendly,” said First Mayor of Hamburg Dr. Peter Tschentscher. “Hydrogen is the central energy source of the energy transition. Generated from renewable energies, it can replace coal, crude oil, and natural gas – in industry, as a CO2-free fuel in transport, as a means of flexible energy storage, and as a sustainable energy source in many other areas. Hydrogen is already being used in Hamburg in a number of pilot projects on a large scale, like the one here at Aurubis. Our goal is to become the biggest hydrogen center of the north: in sustainable production, technology development, and the establishment of a strong hydrogen economy.”

“We are glad to have the support of the city and to do our part in making Hamburg the hydrogen hub of northern Germany. If the tests go positively in late summer, this will open up additional opportunities to use hydrogen as an alternative, at Aurubis and beyond,” underlined Ulf Gehrckens, Senior Vice President Corporate Energy & Climate Affairs at Aurubis. The Hamburg Authority for Economic Affairs and Innovation supports the project, financially and otherwise. 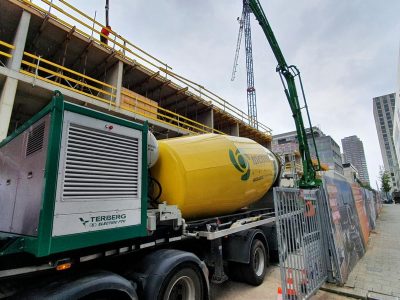 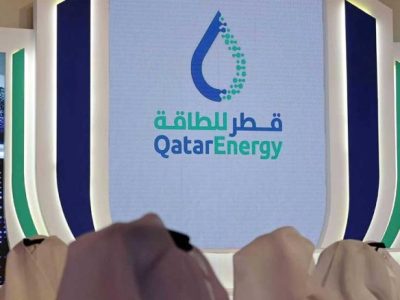