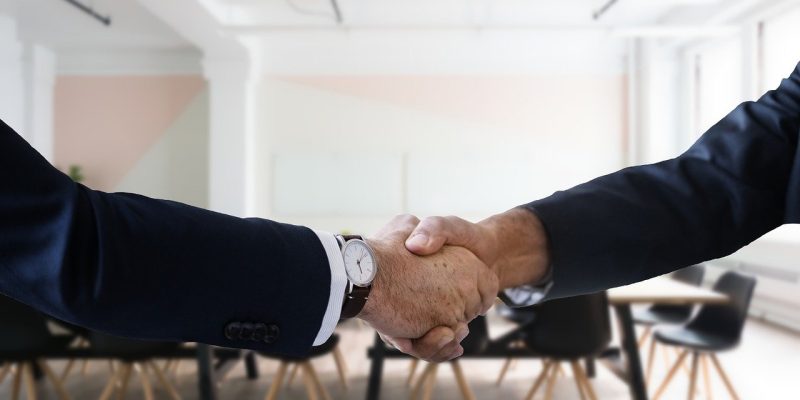 As part of a larger agreement to develop low greenhouse gas (GHG) emissions technologies, the Australian and South Korean governments have committed to collaborate on technology to boost the use of hydrogen produced from renewable sources.

The Canberra-Seoul cooperation is the result of a series of projects between Australian and South Korean companies, with the primary goal of producing hydrogen in Australia and exporting it to South Korea. Australia intends to establish a hydrogen export sector, with South Korea as a first customer. The agreement came after bilateral meetings between the two countries at the G20 summit in Rome, Italy, and before of the United Nations’ COP 26 climate conference in Glasgow, United Kingdom.

According to Australian Prime Minister Scott Morrison, the collaboration pledges the two nations to improve technologies and trade mechanisms for hydrogen supply, low-emission steel and iron ore, and carbon capture and storage as early priority.

South Korea is Australia’s fourth-largest trading partner and a major importer of LNG, thermal and coking coal, and iron ore exports. At the Cop 26 summit, South Korea promised to reduce methane emissions by 30% by 2030, compared to 2020 levels, as part of a global methane pledge that Australia would not join. South Korea has also increased its GHG emissions reduction target to 40% by 2030, up from 26% earlier.

Queensland’s Townsville port arrangement with South Korean mining business Korea Zinc to export 120,000t of green hydrogen produced from renewable sources to South Korea is one of the Australian-South Korean hydrogen accords. Woodside Petroleum, an Australian independent, has joined a partnership of South Korean companies to form HyStation, which plans to develop and manage hydrogen refueling stations for public buses in South Korea.