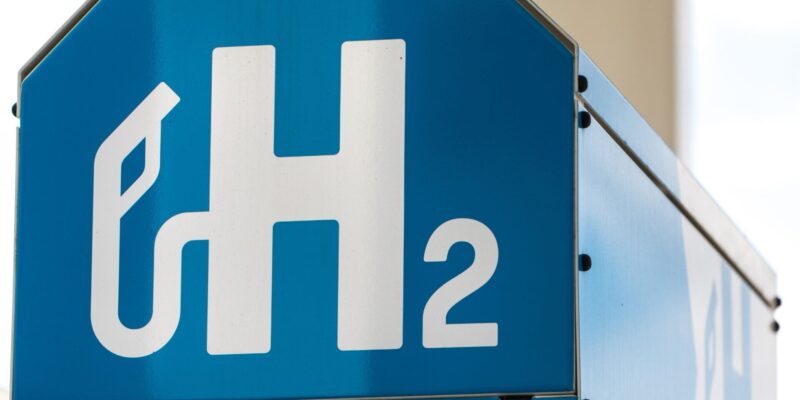 Australian scientists have discovered the possibility for large-scale subterranean storage of hydrogen in salt caverns across the country, according to Madeleine King, Minister for Resources and Northern Australia.

“We know that the technology exists to store hydrogen underground and thanks to this work we now also know that Australia has the right geology to support the development of an economically viable hydrogen industry on our own soil,” King said.

“Geoscience Australia has uncovered potential for the development of multiple caverns underground in salt deposits across the Canning basin in Western Australia, the Adavale basin in Queensland and the offshore Polda basin in South Australia.

“A single large salt cavern could provide the same amount of energy storage as Snowy Hydro 2.0 with multiple caverns this size possible in the same area.

“Hydrogen is a clean fuel and large-scale cost-effective storage of hydrogen will be essential in achieving our long-term goals for the future.

“This new information captured by the Exploring for the Future programme, and other major discoveries, demonstrate Australia’s monumental potential as a hydrogen superpower. Using Geoscience Australia data, Chalice Mining, through their Julimar project, have uncovered a massive supply of palladium, platinum, nickel, copper, cobalt, and gold just 70 km northeast of Perth in the Gonneville deposit.

“Some of the minerals found in this deposit are essential to generating hydrogen, so it is fantastic that the world’s biggest discovery of such minerals in the last 20 years was in our own backyard in Western Australia,” King said.

“An independent assessment of the impact of the Julimar project will be released at the showcase, highlighting the immense value of the work Geoscience does in supporting discoveries like Gonneville.”

Since 2016, the A$225 million Exploring for the Future program has been collecting precompetitive data on Australia’s geology, putting key information in the hands of Australians, thereby creating jobs for regional communities and allowing landowners, industry, and government to make informed decisions.

“As a government, we are dedicated to supporting a sustainable, long-term future for Australia through an improved understanding of the nation’s mineral, energy and groundwater resource potential,” King said.

“We have already seen great value from precompetitive geoscience that has come from investments like the Exploring for the Future program, which identifies areas of rich resource potential thereby decreasing the risks and accelerating exploration across Australia. This work is vital to Australia’s low-emissions future.”

Chevron to research carbon capture and hydrogen in Asia