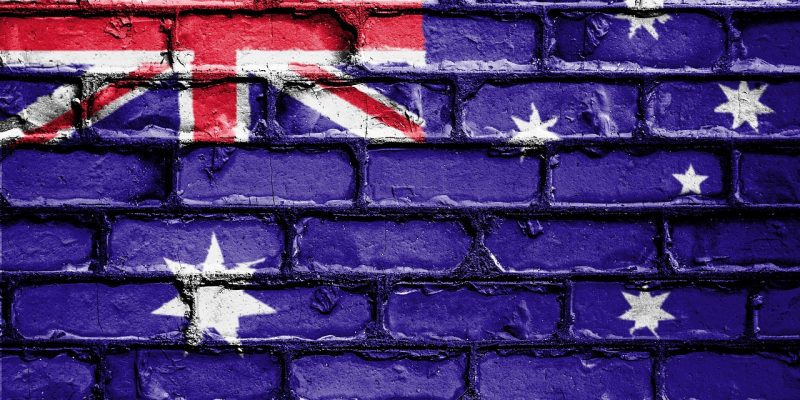 According to the Australian Energy Market Operator (Aemo), Australia is projected to begin producing hydrogen from grid-connected electrolyzers in the fiscal year July 2024 to June 2025 and might ramp up output to meet 17 percent of total power demand within five years.

Domestic hydrogen production from grid-connected electrolyzers raises overall power demand in the country’s National Electricity Market (NEM) to about 250TWh by 2030-31, according to Aemo’s 2021 Electricity Statement of Opportunities (ESOO) report’s Hydrogen Superpower scenario. This compares to around 175TWh by the same date in Aemo’s central scenario.

Exported hydrogen is predicted to account for the majority of the increase in NEM power consumption between 2030 and 2031. Domestic steel production powered by hydrogen, or green steel, as well as domestic hydrogen consumption and the electrification of other fuel sources, such as electric automobiles replacing internal combustion engines, would drive demand even more, according to Aemo.

For the first time, Aemo included hydrogen demand in its annual ESOO report this year. According to Aemo, there are more than ten hydrogen projects in Australia that are projected to have electrolysers with power capacities of 100MW or more, and many more on a smaller scale.

By 2050, the demand for hydrogen-related products could be five times that of current NEM use. By that date, almost 150TWh of new underlying domestic power use is expected just from transportation and industrial electrification.

The majority of additional electricity usage for hydrogen generation will be for export as ammonia, according to Aemo, however the possibility for domestic hydrogen use and a significant green steel sector is a developing long-term prospect.

In total, electricity consumption rises by 73TWh under the 2030-31 Hydrogen Superpower scenario, accounting for almost 40% of current NEM usage. Aemo’s central scenario, on the other hand, sees consumption fall by 4TWh, or 2%, by 2030-31.

Electrolysers, which produce green hydrogen as an export commodity, are the major new electricity consumers in the Hydrogen Superpower scenario. In this scenario, hydrogen exports increase to 137PJ by 2030, then rapidly increase to more than 1,800PJ by 2050 – a level comparable to current LNG exports from Queensland, where three LNG plants have a nameplate capacity of 25.3 million tonnes per year.

Diess does it again