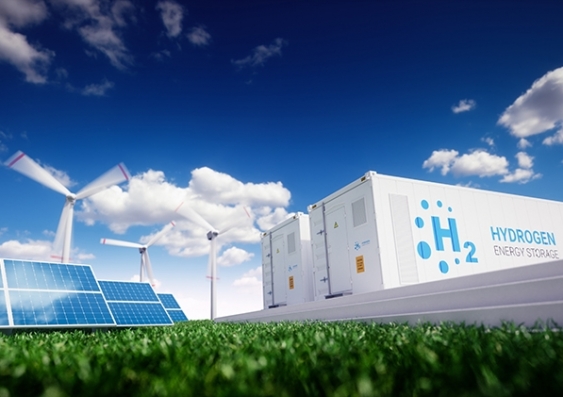 The University of New South Wales’s Kondo-Francois Aguey-Zinsou, who heads the Hydrogen Energy Research Centre, has launched H2Potential, a hydrogen advisory firm that seeks to incubate and accelerate some of the world’s most promising hydrogen companies as well as advising prominent companies and industry how to join the hydrogen revolution.

According to Aguey-Zinsou, this experience demonstrated that Australia is at the forefront of the hydrogen revolution, and it is now his responsibility to assist other organizations in doing the same.

“My life’s objective is to advance the hydrogen economy, It is a fantastic tool to help our planet survive the carbon age but we need continuous research to advance the technologies we need to get them to the state and scale required.”

H2Potential’s mission is to make the hydrogen economy a reality.

To accomplish this, Aguey-Zinsou says the company will serve as an incubator and accelerator for some of the world’s most ambitious hydrogen businesses, as well as a consultant to already existing businesses seeking to “play a part in the hydrogen revolution.”

Green hydrogen has been dubbed a “once-in-a-generation potential” by Goldman Sachs, which estimates that green hydrogen alone (excluding grey and blue) “will give rise to a €10 trillion addressable market globally by 2050 for the utilities industry alone.”