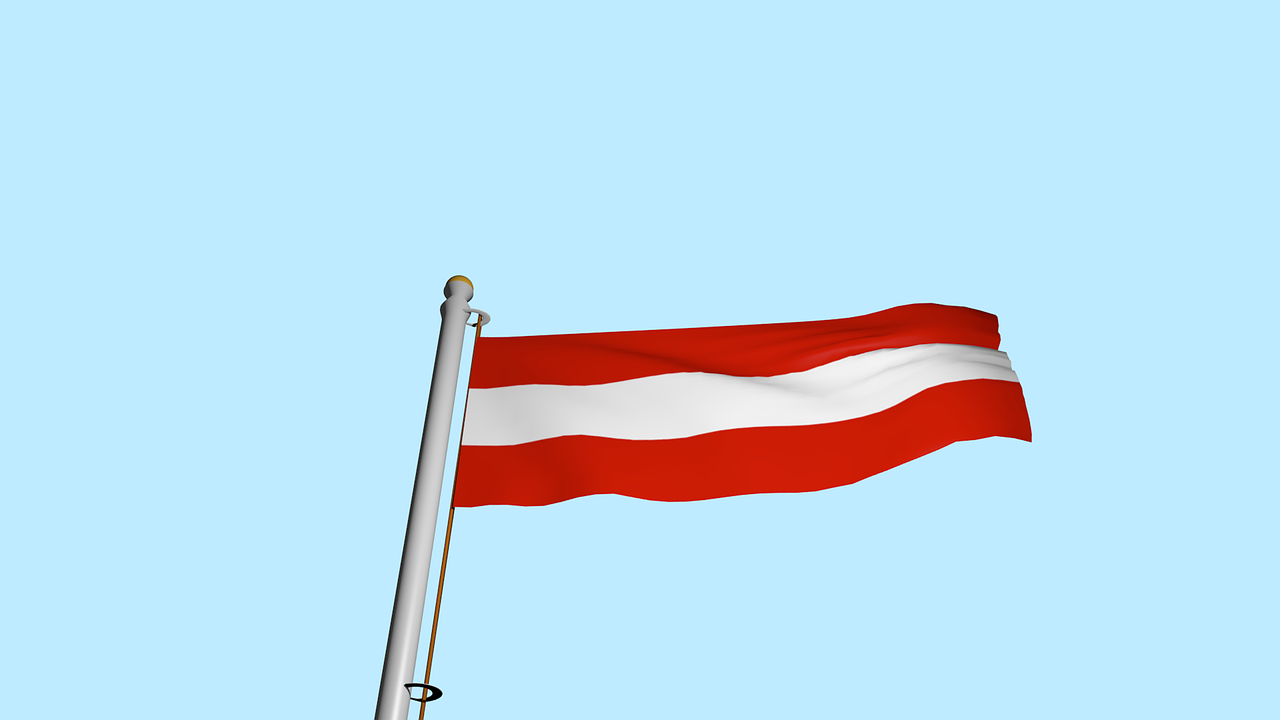 Massive investments in the creation of a hydrogen economy should be made in the next several years if the Austrian federal government and the EU have their way.

The source of hydrogen for these ambitious aspirations is a hot topic of conversation. However, the Ukraine conflict demonstrates that import reliance should be avoided. Even before the conflict broke out, the European Commission unveiled its hydrogen plan, which calls for electrolyzers to create up to ten million tons of hydrogen per year in the EU by 2030. The national energy and climate strategy have a goal of producing roughly 28,000 tons of hydrogen per year by 2030. Furthermore, studies are being conducted to see how existing infrastructure may be utilized to transport and distribute hydrogen.

Investing is tough due to legal ambiguity

It’s still tough to get the anticipated “green” hydrogen economy off the ground. In terms of economics, the production costs for renewable hydrogen, which are strongly tied to the price of power, are critical. Efforts to supply “renewable” hydrogen at competitive rates, on the other hand, are only getting started. Higher emission certificate costs and subsidies, as well as a mandatory green gas quota, would be required to reach the aggressive target trajectories.

Aside from economic challenges, the fast adoption of the hydrogen economy faces significant legal uncertainty. Gas is always taken from fossil sources and not manufactured using electricity, according to European and Austrian regulations. However, hydrogen may be derived from electricity and utilized for emission-free power generation in the other manner. The gas and power industries are so closely interdependent in a hydrogen economy. It is now being debated who is permitted to develop and run electrolyzers, hydrogen storage facilities, and hydrogen pipelines, similar to the liberalization of the gas and electricity markets 20 years ago. The subject of what specific parameters electricity needs to follow in order to generate “renewable” energy

The plant approval law also makes it more difficult to build hydrogen projects: The generation of hydrogen is primarily subject to the stringent regime of the Industrial Emissions Directive (IE-RL), which aims to continually reduce pollutant emissions, according to Union legislation. However, as electrolysis produces almost no pollution emissions, the regime’s objective is essentially lost. Water electrolysis does not fall within this regime, as the European Commission recently failed to make clear in the context of a proposal to revise the IE-RL.

The (long needed) process focus is still absent at the national level. For hydrogen projects that do not need an EIA, five or more permissions from multiple agencies are frequently required. Other “perennials” include expanding the number of authorities’ employees and expediting the procedure.

Finally, additional framework criteria, such as the Seveso directive, in particular, must be respected in the event of a system design that makes sense in terms of energy management. Despite substantial breakthroughs in safety technologies from the storage of merely five tons of hydrogen, their severe distance requirements have been in force for more than 25 years. In contrast, this amount is only adequate for roughly 20 hydrogen train refueling procedures or around 110 hydrogen truck refueling processes.

Challenges in technology and energy management

Technical challenges include the selection of hydrogen production technology (various types of electrolysis systems) and the layout of hydrogen filling stations, which is difficult owing to a lack of standards. Other key risks for plant builders and operators include power supply on the one side, and the future hydrogen sales market, which is still difficult to forecast on the other. The aforementioned uncertainties in the electricity needs for “renewable” hydrogen and the green gas quota are critical for relatively accurate quantity projections – and hence the most energy-efficient design of generating and storage facilities.

Legal difficulties, in addition to technological and (energy) economic problems, are now making the adoption of a hydrogen economy in Austria increasingly challenging. As a result, both European and national lawmakers must act rapidly to develop appropriate framework conditions in order to meet the goal deposits to some part.

BMW explores new energy investments, one of them hydrogen

Egypt to finalize $10B green hydrogen projects in Q4