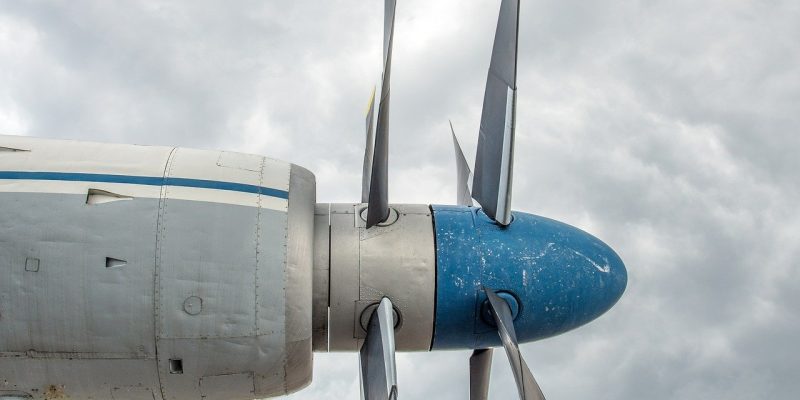 This declaration updates a promise made in June 2019 by a unified group of CTOs as part of a joint position to assist the aviation sector’s objective to reach net-zero carbon emissions by 2050.

The joint declaration comes as the CTOs gather in London for a pre-COP26 event and industrial exhibition hosted by ADS, the organization that promotes the aerospace, defense, security, and space industries in the United Kingdom.

The CTOs of each organization have agreed to collaborate on three key areas of aviation technology:

The seven CTOs, whose companies have spent more than $75 billion on R&D during the last five years, are advocating for:

Since the 2019 joint commitment, actions taken by the seven companies towards achieving net-zero carbon emissions have ranged from improvements to the fleet-in-service today and technologies for the future:

In their joint statement, the CTOs note that flying today uses 80% less fuel per Revenue Passenger Kilometer (RPK) than it did fifty years ago and that aviation accounts for 2.5% of all man-made CO2 emissions, while generating 4% of global GDP and supporting 88 million jobs.