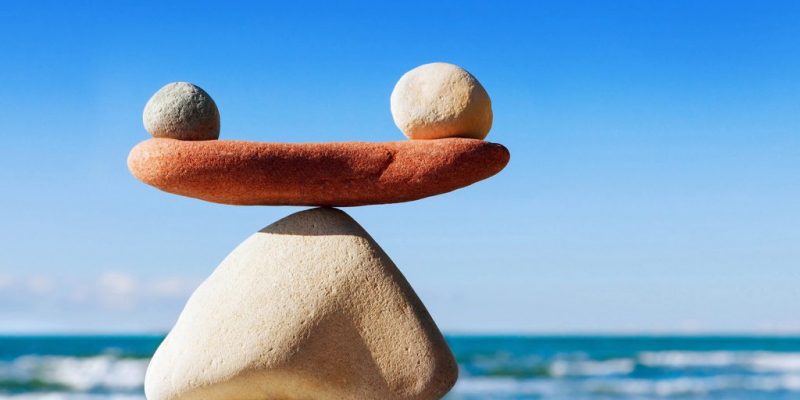 AW-Energy Oy has entered the commercial hydrogen market by introducing a combined WaveRoller and HydrogenHub process for the production of green hydrogen.

“Achieving carbon neutrality in many sectors will depend upon making vast amounts of renewable hydrogen. Because AW-Energy is the market leader in its field with utility scale technology, proven performance, our partners and industry stakeholders are encouraged by what we can now deliver commercially.”

Green hydrogen is produced by using renewable energy to power electrolysis that splits water into its constituent parts. It is regarded as a leading approach in the journey to decarbonize emission-intensive industries and transport sectors.

It is estimated that green hydrogen could supply up to 25% of the world’s energy needs by 2050 and become a $10 trillion addressable market by 2050.

“Scaling up of green hydrogen using wave energy will be crucial to reach global climate goals. We believe that our wave energy technology and collaborative working approaches with leading companies in the private and public sector, using expertise, commitment and confidence in hydrogen’s potential, will play an important role in delivering projects to bring green hydrogen costs to the $2/kg tipping point – and potentially much sooner than current expectations predict.”

Baker McKenzie reports that the low-carbon hydrogen market size could reach $25 billion by 2030. The Hydrogen Council indicates that $70 billion – less than 5% of the annual global energy spend – from private and public sources will enable hydrogen to reach scale.