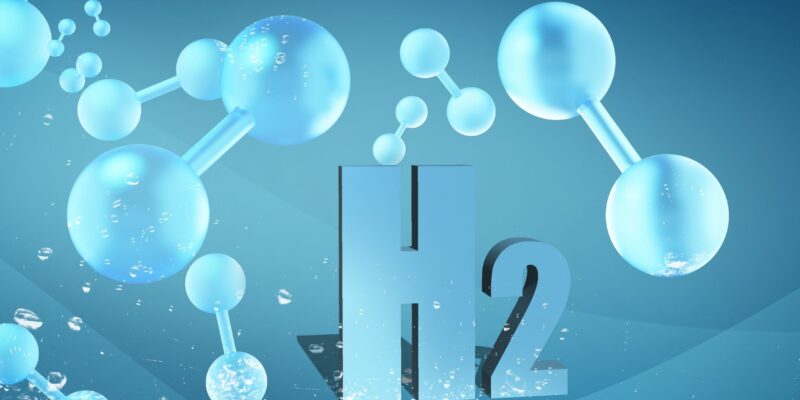 Bakken Energy (Bakken) announced today that it has reached an agreement with Basin Electric Power Cooperative (Basin Electric) on key terms and conditions for the acquisition of the Dakota Gasification Company’s (Dakota Gas) assets.

Dakota Gas is a Basin Electric subsidiary and the owner of the Great Plains Synfuels Plant (Synfuels Plant). The closing is conditional on the fulfillment of specified requirements and is expected to occur by April 1, 2023.

The Synfuels Plant, located in Beulah, North Dakota, will be developed into the largest and most cost-effective clean hydrogen generation facility in the United States. In June 2021, Bakken and Mitsubishi Power Americas (Mitsubishi) announced a strategic agreement to develop a world-class clean hydrogen hub in North Dakota for the production, storage, and transportation of hydrogen, as well as for local carbon capture and sequestration (CO2). The Synfuels Plant will serve as the nucleus of a clean energy hub dedicated to aggressively advancing regional, national, and global decarbonization goals through the development of clean hydrogen applications in agriculture, power generation, and transportation.

The Synfuels Plant has made a significant contribution to American history as a pioneer in the development of alternative energy sources. It is a large-scale producer of synthetic fuels and possesses the existing infrastructure and processes necessary to speed its transition into the largest and most cost-effective producer of low-carbon clean hydrogen and ammonia in the United States. This transformation will be aided significantly by the Synfuels Plant’s experienced team.

It typically takes up to ten years for new, world-class clean hydrogen production plants to begin producing hydrogen and developing regional infrastructure and applications. The Synfuels Plant’s rehabilitation will halve this time and generate an estimated 310,000 metric tons of clean hydrogen per year. This production will utilize locally produced feedstock and will utilize established manufacturing and carbon capture technologies to create clean hydrogen.

The project will produce hydrogen using innovative ATR (autothermal reforming) technology and will collect 95% of carbon emissions. ATR was chosen over steam methane reforming (SMR) and other technologies in order to increase CO2 capture rates and repurpose existing Synfuels Plant infrastructure and operations. 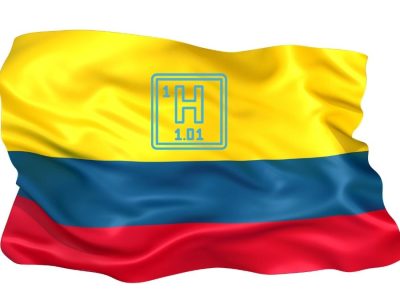 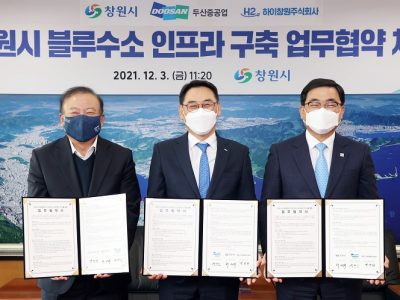 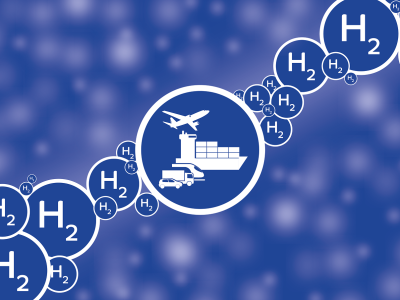