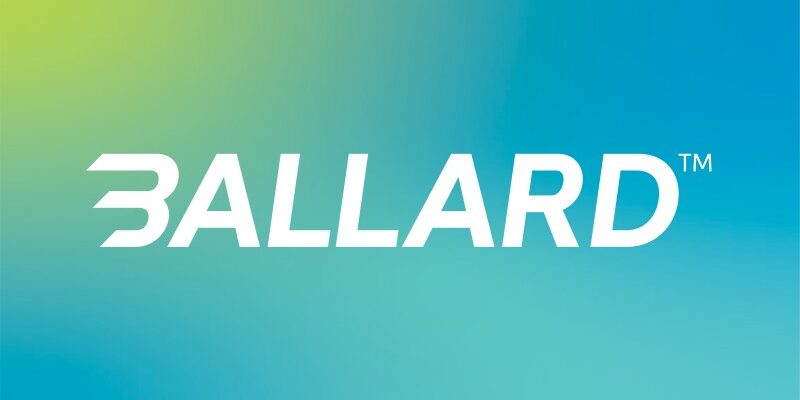 Ballard Power Systems has received a purchase order for one of its 200-kilowatt (kW) FCwave fuel cell modules from Fusion-Fuel, a Portuguese-based innovator of green hydrogen solutions. The module will be integrated into Fusion-H2Evora Fuel’s project in Portugal’s Évora region.

The H2Evora project will utilize Fusion-revolutionary Fuel’s HEVO electrolyzer design to generate green hydrogen for use in the FCwaveTM module’s zero-emission electricity generation. Ballard anticipates delivering the FCwaveTM module to Fusion-Fuel by the end of the year.

Fusion-HEVO Fuel’s electrolyzer is compact, lightweight, and mass-producible. It can be used in conjunction with a high-efficiency solar cell attached to a specially designed concentrated photovoltaic (CPV) solar panel to harness the sun’s energy – both electrical and thermal – for the production of highly competitive zero-emission green hydrogen. By directly connecting the HEVO electrolyzer to the CPV solution, extremely high solar-to-electric conversion is achievable, while also creating heat to boost the HEVO electrolyzer’s efficiency.

Fusion-H2Evora Fuel’s project will be the company’s first utility-scale solar-to-hydrogen plant, consisting of 15 HEVO electrolyzers capable of producing over 15 tons of green hydrogen per year. A part of this hydrogen will be used to generate over 240MWh of electricity using Ballard’s FCwaveTM module, which will be connected to Portugal’s grid during peak demand periods. The Project will allow for the examination of a variety of use cases, including hydrogen conversion to electrical energy via a fuel cell; hydrogen blending in the natural gas grid; and hydrogen compression and bottling for industrial uses.

João Wahnon,  Fusion-Fuel Head of Business Development, said, “We have developed the HEVO as a modular miniaturized electrolyzer that can support a range of applications, from large-scale hydrogen generation to smaller-scale onsite hydrogen production. Collaboration with Ballard Power Systems is an exciting and strategic development, since the combination Fusion Fuel’s technology with Ballard’s market-leading PEM fuel cell system can provide an interesting off-grid power solution.”

Rob Campbell, Ballard’s Chief Commercial Officer noted, “Fusion-Fuel’s H2Evora project is an exciting step in the demonstration of sustainable electricity generation at competitive cost. We are excited to be working with such an innovative company in the clean energy frontier and intend to jointly pursue opportunities for customers seeking to decarbonize their business in an affordable and efficient way.”