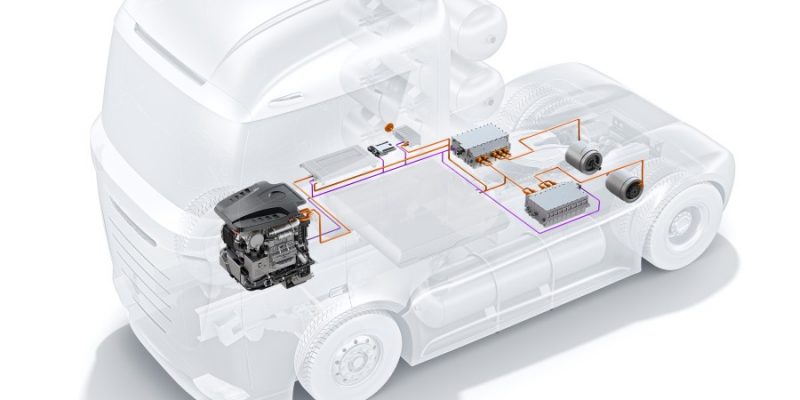 Baoding, in northern China, has deployed 100 hydrogen heavy vehicles on the highway between the city and Xiong’an, a state-level new region in Hebei province.

The move is part of the country’s aim to achieve carbon neutrality by 2060 and to peak carbon dioxide emissions by 2030, as well as Baoding’s plan to put 1,000 hydrogen heavy vehicles on the road between 2021 and 2024.

The 100 vehicles’ power system and battery were developed and manufactured separately by FTXT Energy, a wholly-owned subsidiary of important Chinese automaker Great Wall.

As part of an attempt to increase output to 500,000 t/yr by 2025, the country’s coal-rich Inner Mongolia area has laid out plans to create seven wind and solar power projects that could produce nearly 67,000 t/yr of hydrogen.

Sinopec, the state-controlled oil business, has started building green hydrogen projects this year, with the goal of becoming China’s number one hydrogen company by 2025.

According to the China Hydrogen Alliance, a government-backed industry association, China’s hydrogen demand is expected to reach 60 million tonnes by 2050, accounting for 10% of the country’s energy consumption.