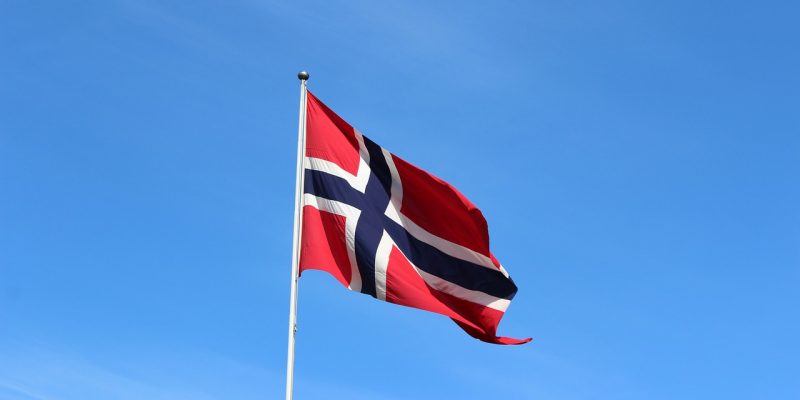 Horisont Energi’s Project Barents Blue, the first world-scale blue ammonia plant, has been selected by Enova as one of five hydrogen projects in Norway to be considered for a matchmaking process with other Important Projects of Common European Interest (IPCEI).

The Barents Blue project is a world-scale clean ammonia project in Finnmark in Northern Norway, which includes planned CO2 storage offshore. The facility will convert clean hydrogen into ammonia, an easily transported hydrogen carrier, which can be converted back to hydrogen at the destination. If selected for the matchmaking process, Horisont Energi will be able to link Barents Blue with other projects and value chains in Norway and in the European Union (EU), benefiting from knowledge transfer, market size and other economies of scale.

Being evaluated as a candidate for IPCEI is a testimony to the significant potential residing in Project Barents Blue, which we aim to make the most environmentally-friendly and energy-efficient ammonia plant in the world.

Hydrogen is an environment and climate-friendly energy carrier. Hydrogen technology holds significant decarbonization potential for the industry, transport and energy sectors. It allows emission-free production, storage and utilization of energy.

IPCEI was established to accelerate this development. Norway has joined the IPCEI initiative for hydrogen, and Enova manages the participation of Norwegian companies in the initiative. Enova received 25 applications, of which five were selected, including Horisont Energi.

Although IPCEI projects are European projects, the process starts nationally, and national funds are used in each country.