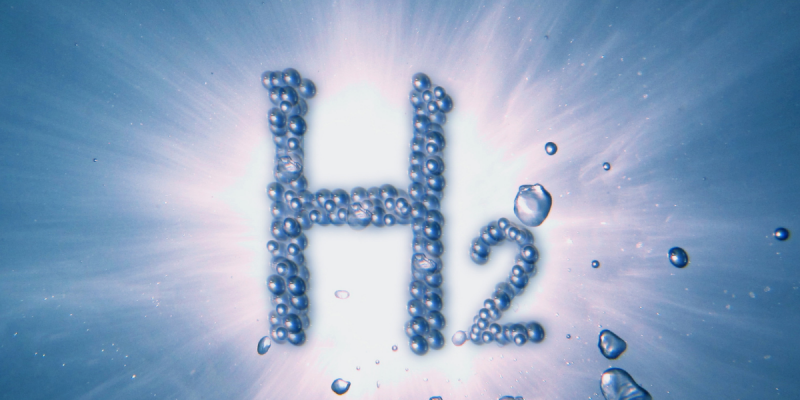 The state government is confident that the transformation of Rhineland-industrial Palatinate’s location will now receive a boost. When it comes to ensuring that industrial processes are climate-neutral in the future and that the resulting products are C02-free, hydrogen technology is a must-have component. The projects are supported by the entire state government.

The Ludwigshafen site of BASF SE is a project for hydrogen production and use in the chemical industry.

The conversion of industrial production to fuel cell technology in the commercial vehicle sector is the focus at Daimler Truck AG’s Wörth location.

“The contract for the large-scale hydrogen projects in Rhineland-Palatinate is a huge gain for our state. The projects will enormously strengthen Rhineland-Palatinate as a sustainable business and technology location and also bring prospects for small and medium-sized enterprises with them, ”said Prime Minister Malu Dreyer, Climate Protection Minister Anne Spiegel and Economics Minister Daniela Schmitt.

“We are pleased that BASF SE in Ludwigshafen and Daimler Truck AG in Wörth were able to successfully place their hydrogen projects as part of the federal government’s call for funding. This is a good day for the competitiveness of our industrial location, climate protection in Rhineland-Palatinate and the employees at the locations, “commented Prime Minister Malu Dreyer, Climate Protection Minister Anne Spiegel and Economics Minister Daniela Schmitt on today’s announcement of the Federal Government’s decision.

“BASF SE and Daimler Truck AG are two outstanding examples of how innovative and courageous Rhineland-Palatinate companies are on the road to climate neutrality. I congratulate both companies on this success. In order to promote a production and economic method that offers future-proof jobs and neither exploits nor harms the environment, economic freedom is also required for corresponding investments and innovations – I am glad that the federal government supports this through the IPCEI Hydrogen. I am convinced that a sustainable economy is the central engine of growth and development in the 21st century. This also means that the EEG is adapted to these requirements. We will continue to campaign for this, ”said Prime Minister Malu Dreyer.

Climate Protection Minister Anne Spiegel emphasized: “The selected projects are a great opportunity for the transformation of the Rhineland-Palatinate industry towards climate neutrality. The decision sends a signal to the state that the ecological restructuring of the economy in Rhineland-Palatinate can succeed. It becomes clear to what extent hydrogen technology enables us to convert sectors such as commercial vehicles and energy-intensive industrial processes in a climate-friendly manner. ”

“The two projects will trigger a considerable innovation boost along the entire value chain around the topic of hydrogen and thus ensure that the Rhineland-Palatinate industry becomes more competitive. I am sure that both projects will generate a large number of impulses and synergies for medium-sized companies in Rhineland-Palatinate. They will have a positive effect on the breadth of our economy, “said Economics Minister Daniela Schmitt.