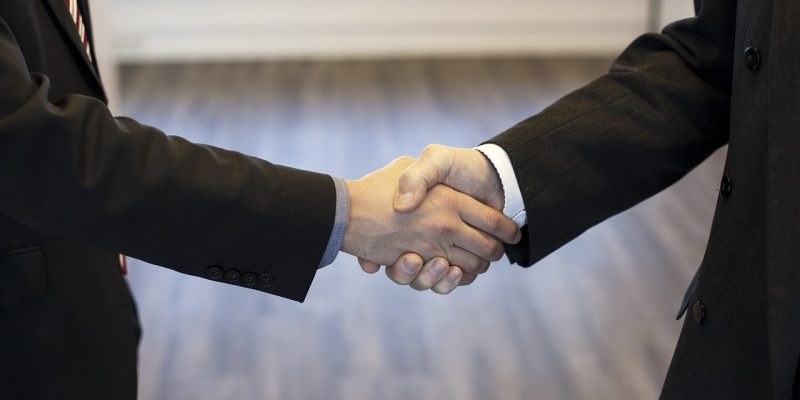 Element 2, a UK-based venture capital-backed deployer of Hydrogen Refuelling Stations, has signed a Memorandum of Understanding with BayoTech.

The two companies will cooperate on a range of projects that will connect hydrogen production to end users under the terms of the agreement. The partnership would minimize hydrogen carbon intensity, the distance the gas is transported, and the overall complexity of hydrogen as a transport fuel, with an initial emphasis on the commercial fleet transport industry.

The two companies are in the final stages of negotiations for a variety of renewable hydrogen projects and have expressed shared interest in expanding their partnership to serve a broader range of projects in the UK and Europe.

“The UK is evolving quickly on their approach to the hydrogen industry and BayoTech plans on playing its part by investing significant capital to develop plants, create jobs, create tax base and help meet the UK carbon reduction goals,” said Mo Vargas, President and CEO for BayoTech.

Steve Jones, SVP BayoTech UK & Europe, added: “We are very focused on delivering low to negative carbon solutions by working with our local partners in the green biogas and carbon capture space. In addition, we are growing our local team to ensure we execute on the plan.”

Element 2 CEO, Tim Harper commented: “Our agreement with BayoTech is an integral key to unlocking the UK’s hydrogen economy. This relationship is further evidence of Element 2’s continuation to progress ahead of plan.

“Element 2’s refuelling network will be ready to meet demand as it transpires, reducing carbon emissions and helping the UK reach its target of net zero emissions by 2050. We can offer a unique perspective on the infrastructure of refuelling and we will be ready to fuel the UK transport sector with hydrogen as soon as it is needed.”