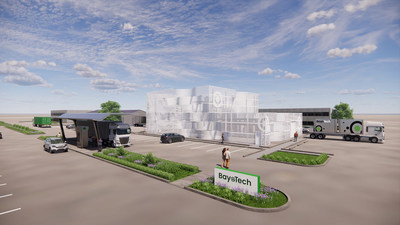 The BayoTech-owned BayoGaaS™ Hydrogen Hub will be located on New Mexico Gas Company property and provide hydrogen to support the utility’s decarbonization goals.

Hydrogen produced at the hub will be used by New Mexico Gas in a pilot project to demonstrate the safe and effective blending of hydrogen into the company’s natural gas distribution system. Hydrogen can be injected into natural gas pipelines, and the blend can then be used by conventional end users of natural gas for power, heat and cooking. Because combustion of hydrogen emits only water, blending hydrogen with natural gas reduces the greenhouse gas intensity of the natural gas stream.

The low-cost, low-carbon hydrogen produced at the BayoGaaS™ Hydrogen Hub will also be available for other local customers, including retail hydrogen refueling stations and operators of fuel cell fleet vehicles and backup power systems.

“With the commissioning of a BayoTech hydrogen hub in Albuquerque, transportation and industry in New Mexico will now have a local source of reliable, economical clean hydrogen to decarbonize their businesses,” said Mo Vargas, BayoTech’s CEO. “I’m proud to celebrate this significant milestone on the path to becoming the world’s largest distributed hydrogen company.”

The administration of Governor Michelle Lujan Grisham is taking a leadership role in establishing New Mexico at the forefront of the clean hydrogen revolution. Leveraging its existing industries and infrastructure, New Mexico has an opportunity to develop a world-class, clean hydrogen economy focusing on the production, use, and export of clean hydrogen.

The Albuquerque hydrogen hub is the first in a planned network of distributed hydrogen production hubs throughout the United States and the United Kingdom that will offer locally produced hydrogen on a ‘gas-as-a-service’ basis, revolutionizing hydrogen supply. Today, most hydrogen is produced at a few centralized production plants for supply directly to refiners and chemical manufacturers. For customers in other regions, hydrogen must be liquified and trucked long distances, increasing its cost and carbon footprint.

The rapid scalability of BayoTech’s BayoGaaS™ Hydrogen Hubs is unique in the industry. The modular design, compact footprint, and flexibility of its technology enable hydrogen production to grow quickly to meet market demand. Factory-built hydrogen production plants are transported to the site and quickly assembled. Initially, a one tonne per day hydrogen generator is installed, while concurrently permitting and prepping the site to produce two tonnes per day, allowing for quick expansion in under six months when needed. As the market accelerates, BayoTech can then expand to produce a further five tonnes per day at the existing site to accommodate and be ready for major growth. No one else in the industry has this built-in flexibility nor speed of development in their approach to the market. 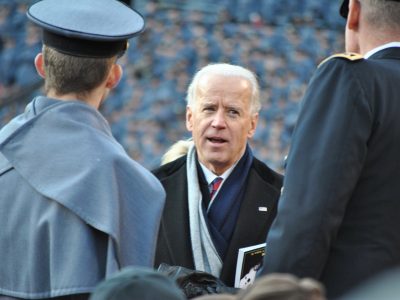 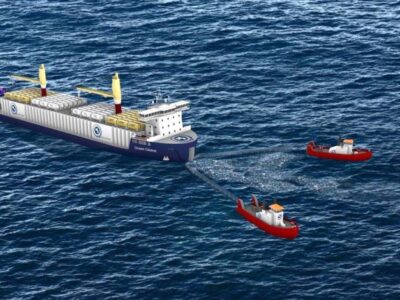