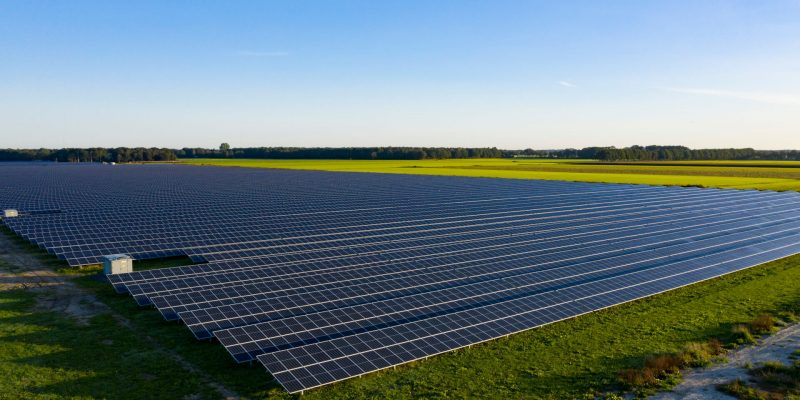 With its SinneWetterstof Hydrogen Pilot Project in the Netherlands, BayWa r.e., convinced of the benefits of a renewable-based (“green”) hydrogen economy, is continuing to investigate the possibilities of hydrogen for reducing carbon emissions.

BayWa r.e. and its Dutch subsidiary GroenLeven are collaborating on the project, which will be launched in autumn 2020, alongside Alliander, the Netherlands’ largest network company. The project partners recently finalized their collaboration agreements and have begun planning for the hydrogen system’s construction and commissioning.

In times of excess output, solar energy from a 50 MWp solar farm is transformed to green hydrogen using an electrolyser at the facility. This hydrogen solution allows created energy to be stored locally and sustainably, preventing it from being lost.

The research, which is one of the first of its kind, will also see how well a hydrogen electrolyser can follow a solar plant’s generation profile and, as a result, how its variable load might alleviate grid congestion.