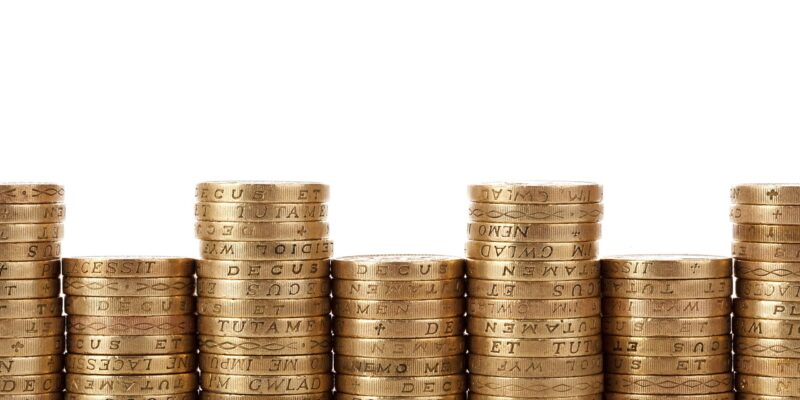 The £9.3 million award for the Gigatest project follows the development of initial designs through previous BEIS funding competitions. The Group’s technology roadmap revolves around the 5 MW Gigastack platform. With the completion of a feasibility study funded by the BEIS Low Carbon Hydrogen Supply Competition, development began in 2019. The BEIS Low Carbon Hydrogen Supply Competition funded a second phase, which included a Front-End Engineering Design (FEED) study for a 100 MW deployment at Philips66 and Orsted in the Humber region, as well as the development and validation of the Gigastack platform. In 2021, the second phase came to an end.

The testing program for the 5 MW Gigastack platform includes component level and full-scale evaluation, as announced in the half-year results in January. Gigastack is 2.5 times larger than ITM Power’s previous state-of-the-art stack platform, and it will be subjected to extensive testing in realistic conditions to ensure that the technology is ready for large-scale commercialization. The lower capital costs and smaller system footprint of this 4th-generation stack give it a competitive edge. These benefits will improve the stack’s flexibility when coupled with renewable energy sources, allowing it to produce green hydrogen at a low cost.

Gigatest will also allow for the deployment and validation of key manufacturing equipment at both the current Gigafactory and the second, more automated facility, which will begin construction later this year. This verification will help to pave the way for semi-automated mass production of electrolyser stacks.