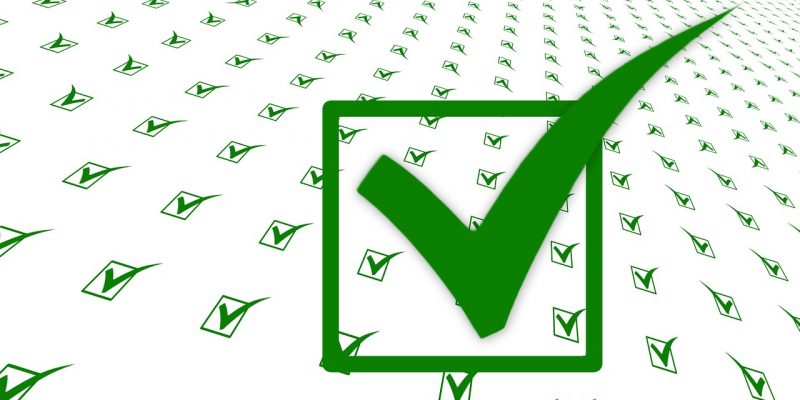 The Renewable Hydrogen Alliance (RHA) introduced the bill, which requires the state Department of Energy to conduct a report into the benefits and challenges of renewable hydrogen production and usage in Oregon.

The results will be released no later than September 15th, 2022. This would be the last step in the process of obtaining Governor Brown’s signature on the bill.

Senator Beyer introduced and carried the bill to the Senate, and the report is now expected to be brought to the House floor by Representative Helm and Representative Brock-Smith, who are bipartisan co-sponsors.