BioSolar, a developer of clean energy technologies, announced the rebranding of the company as NewHydrogen, Inc. and the addition of a new ticker symbol: NEWH.

FINRA advised the firm that the name change and stock ticker symbol will take effect on April30, 2021.

“With our increased focus on green hydrogen, we believe that NewHydrogen is a more appropriate name for our public company. Therefore, we chose the name of our recently launched green hydrogen venture as our parent company name. Doing so represents our commitment to help meet the growing demand for renewable energy, fight climate change and sustain our planet.”

The primary impediment and explanation for the world’s lack of widespread use of green hydrogen today is its high cost. At the moment, the catalysts for the crucial water splitting reactions are made of platinum and iridium, two very costly precious metals that account for nearly half of the cost of the electrolyzer.

The company’s supported research program at UCLA is focused on developing alternatives to iridium, a rare precious metal found only in asteroids, that match or exceed iridium’s performance characteristics. Additionally, the study focuses on greatly reducing or removing the platinum hydrogen catalyst.

Additionally, a completely integrated electrolyzer system will be built that integrates all of the research program’s developments. This fully functioning hydrogen-producing electrolyzer will serve as a reference prototype to assist electrolyzer manufacturers worldwide in evaluating NewHydrogen’s ground-breaking technology for low-cost green hydrogen production. 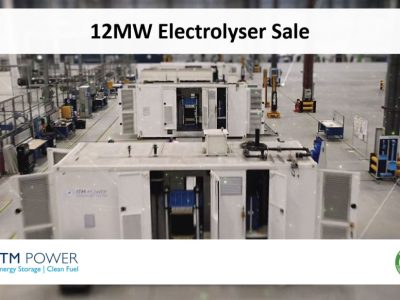 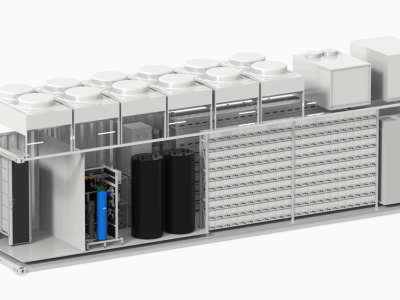