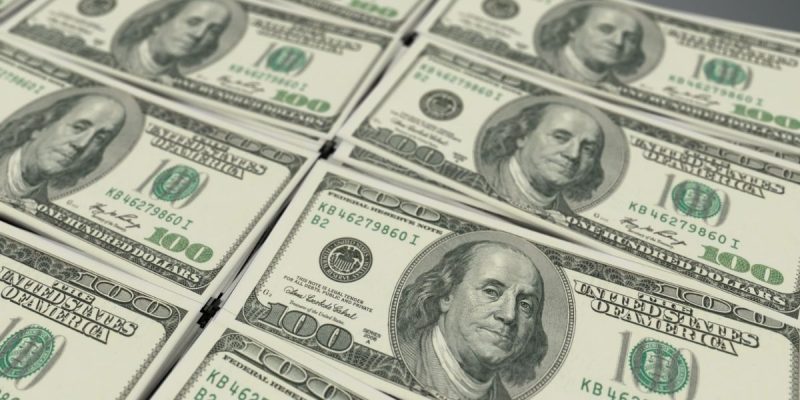 This Act has a number of provisions unique to hydrogen that will accelerate the deployment and investment in this new industry in the United States.

“Through coordination across our broad membership, the Fuel Cell and Hydrogen Energy Association (FCHEA) has long been leading the charge working with House, Senate, and Administration officials on policies necessary to launch the American hydrogen economy,” said FCHEA President & CEO Frank Wolak. “I am thrilled by the passage of this bill, which represents the strong bipartisan support for the hydrogen and fuel cell industry and the hard work of our membership.”

Apart from these hydrogen-specific measures, this Act contains numerous other provisions that will facilitate the deployment of hydrogen energy and fuel cell technology across the nation’s energy and transportation sectors.

Fuel cell technologies and hydrogen energy are increasingly being viewed as critical decarbonization options for a wide variety of sectors in the United States and around the world, including transportation, goods and people movement, power generation, energy storage, natural gas blending, marine propulsion, aviation, heating, steelmaking, and other industrial applications.

“This bill demonstrates the incredible potential for creating the nation’s hydrogen economy,” added Frank Wolak. “FCHEA is encouraged by further discussions surrounding the Build Back Better Act which includes an array of tax and policy activities that complement this infrastructure bill and will continue to drive innovation, economic growth, and emissions reduction.”

Tevva gets funding for hydrogen trucks