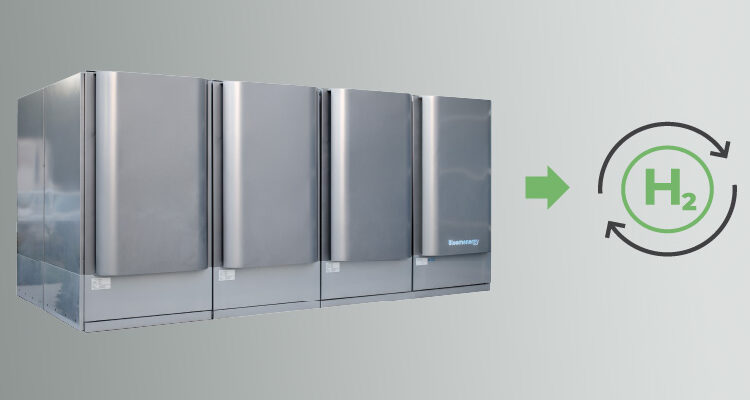 At LSB Industries’ Pryor, Oklahoma site, Bloom Energy and LSB Industries propose to build a 10 megawatt (MW) solid oxide electrolyzer. The initiative is planned to produce green hydrogen, which will aid in the production of 13,000 metric tons of zero-carbon ammonia each year.

“Achieving a net-zero future necessitates the production of clean hydrogen at scale, and the collaboration between Bloom Energy and LSB is a watershed moment for both green hydrogen production and the decarbonization of an industry that is vital to farmers and consumers alike,” said Rick Beuttel, Bloom Energy’s vice president of hydrogen business. “We’re pleased to work with LSB to demonstrate that zero-carbon fuels are affordable and accessible now.”

Ammonia is an important component of agricultural fertilizers, with 80 percent of ammonia output going toward fertilizing crops that will feed the globe.

ThyssenKrupp will collaborate on the multi-phase project, starting with an engineering design to convert a small fraction of LSB’s Pryor facility’s existing conventional (“gray”) ammonia capacity to green ammonia.

The 10 MW electrolyzer will subsequently be installed, operated, and maintained by Bloom Energy at LSB’s Pryor site, with hydrogen production expected to commence in 2023.