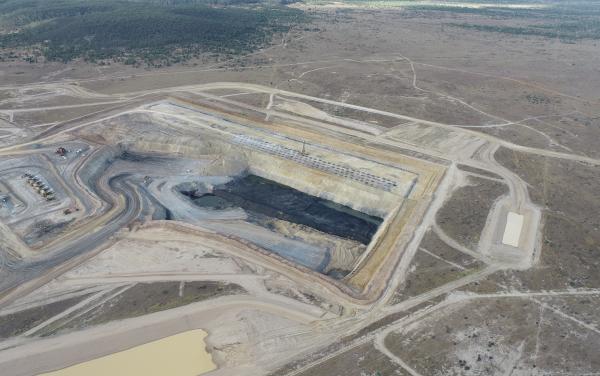 Blue Energy Limited has entered into a non-binding Memorandum of Understanding (MOU) with Stanmore Resources Limited to deliver hydrogen from its future pilot production efforts in the Bowen Basin’s ATP 814 tenement.

This latest deal follows a prior non-binding memorandum of understanding between Blue Energy and Stanmore about the commercialisation of mine gas from Stanmore’s projected underground operation close to ATP814.

Blue is evaluating the feasibility of converting pre-development gas production from pilot gas well operations to hydrogen for use in supplying the Isaac Plains Complex equipment fleet at Stanmore. Blue will use pilot gas that would otherwise be flared for hydrogen conversion, and this trial project will reduce greenhouse gas emissions from Blue’s operations and also reduce Stanmore’s reliance on diesel fuel, which in turn reduces the CO2 produced by the combustion cycle of their fleet of vehicles.

Blue is now studying off-the-shelf modular hydrogen generation technology that is portable and can be deployed centrally or at the well head, with the hydrogen created being transferred to Stanmore’s Isaac Plains Complex location in purpose-built cylinders for use in their vehicle fleet.

Blue Energy’s Managing Director Mr John Phillips commented that “being able to avoid flaring of pilot gas production by converting it to hydrogen is a step forward in reducing emissions prior to gas developments, and in this case has the added bonus of also lowering emissions from neighboring mining operations”.

Blue Energy is in the process of finding technical partners for this hydrogen experiment and is certain that the use of Blue Hydrogen from our pre-development operations is a positive step toward reducing the Bowen Basin Coal mining precinct’s greenhouse gas emission footprint.