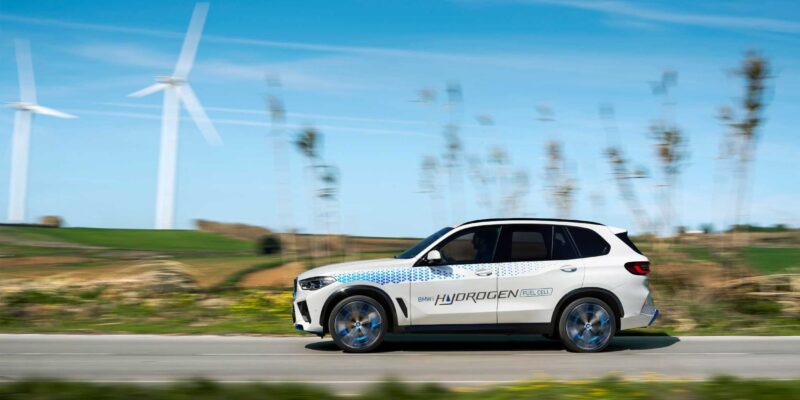 MW is looking at new energy investments like as solar, geothermal, and hydrogen to reduce its need for natural gas, according to the carmaker’s manufacturing head, who warned that a Russian gas embargo would bring the industry to a halt.

The automaker, which relies on natural gas for 54 percent of its energy use in 2021, is looking into adding solar panels to its factories and working with local governments to establish plans to transport hydrogen to its Leipzig factory.

“Hydrogen is ideally adapted to reduce or even completely compensate for gas demand,” stated Milan Nedeljkovic.

When asked what would happen to BMW’s operations if the Russian gas supply were stopped, he stated, “Our industry contributes for roughly 37 percent of German natural gas consumption.” “Not only BMW, but the entire industry would grind to a halt.”

BMW’s plans are part of broader German industry preparations to move away from Russian gas and devise a method to limit available supplies in the event of a supply disruption.

A new facility in Hungary’s Debrecen, which BMW claims will be the world’s first auto factory to run fully on renewable energy, would rely mainly on solar, according to Nedelkjovic, who added that the company was also looking into geothermal energy.

Geothermal power is more steady than weather-dependent renewables, but it has not experienced the same level of growth or investment as wind or solar, owing to expensive upfront costs and complicated drilling licensing processes.

When asked about nuclear energy’s potential, Nedeljkovic said: “Nuclear energy accounts for nearly half of Hungary’s energy supply but is being phased out in Germany.” “Nuclear energy has the potential to be a stabilizing force, especially in these turbulent times. We use renewable energy sources for our own production.”

Austria relies on hydrogen, but the legal framework is missing