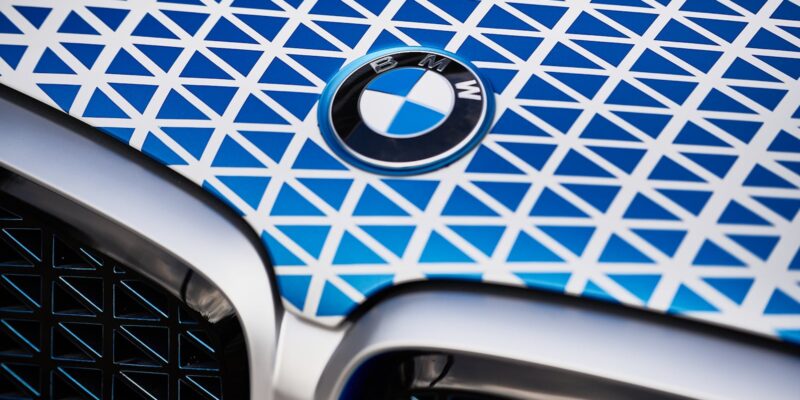 Fuel-cell electric vehicles (FCEVs) powered by hydrogen still have a place in the BMW Group’s lineup of low-emission cars, both today and in the long run.

Although its primary focus is on electrified combustion engines and battery electric cars (BEVs), the Bavarian automaker is adamant that hydrogen FCEVs will play a part.

A limited batch of hydrogen-fueled BMW X5s will soon enter “small series” production, and the company says it is already planning for the next model.

A hydrogen FCEV drivetrain may “also imagine,” according to the manufacturer, making its way into its 2025-slated “Neue Klasse” next-generation electric vehicle platform.

Toyota and Hyundai are also optimistic about fuel cells, although BMW disagrees with ardent skeptics like the Volkswagen Group and Elon Musk, the CEO of Tesla.

This week, Oliver Zipse, chairman of BMW AG, said that “the role of hydrogen in private transportation also has to be reevaluated.”

In our opinion, hydrogen is the jigsaw component that will allow electromobility to complement itself in areas where battery-electric drivetrains are unable to gain momentum.

Mr. Zipse also discussed the possibility of an FCEV drivetrain being included in the Neue Klasse design when it debuts in 2025.

According to Mr. Zipse, the first two BEVs on the Neue Klasse will be a “sporty SUV” and a 3 Series-style sedan.

New-generation electric drivetrains and batteries, as well as “a totally new approach to sustainability across the full vehicle life cycle” in terms of recyclability, will all be featured in Neue Klasse cars.

The primary manufacturing facility will be a new facility being constructed in Debrecen, Hungary, however, BMW’s oldest factory in Munich will also be modernized to begin producing Neue Klasse vehicles in 2026.

BMW stated, “We firmly think that the optimum strategy for the system as a whole at this moment is a mix of BEVs, fuel cells, and extremely efficient combustion engines.”

Mr. Zipse said BMW aimed to chart its own course with a focus on the entire world, partially alluding to the contentious discussion around the utility of hydrogen FCEVs in non-heavy duty cars.

Our judgments are supported by data and subject-matter knowledge. We resist fashion trends and can weather adverse conditions. The BMW Group is robust because of this, he argued.