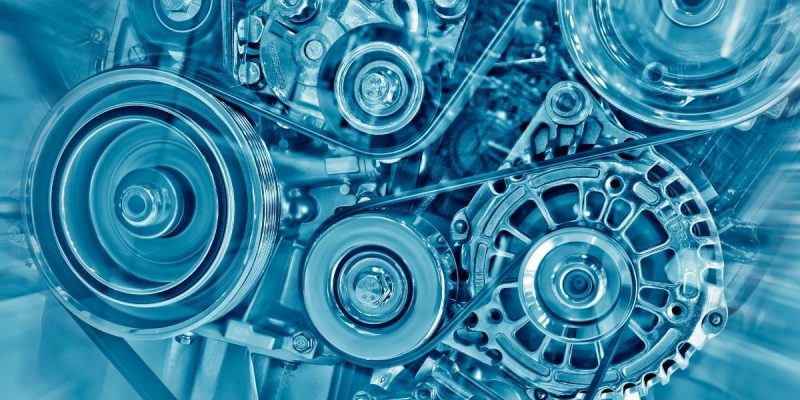 The American equipment manufacturer wants to capitalize on the expertise of its Blois site, specialized in injectors for diesel engines, to ride the wave of the hydrogen engine. A strategy shared by other automotive players.

For a growing number of manufacturers, the solution of a combustion engine burning hydrogen is a credible alternative. It’s not quite zero emission, but from an economic point of view, there’s no contest. And the idea is of interest to a number of heavy-duty vehicle manufacturers.

Borg Warner wants to adapt the injectors so that they can deliver hydrogen gas to the cylinders. It is already doing this for the excavators of British manufacturer JCB. Tomorrow, it could do it for other customers. In trucks, Cummins is already exploring the hydrogen engine as an alternative to diesel. Other key players in the automotive industry are also moving in this direction, such as Bosch and Denso.

According to an article in La Tribune, about 100 people are working on the technology at the Blois site, considered Borg Warner’s center of excellence. The equipment manufacturer, which is suffering from the fall of diesel, sees hydrogen as a way to preserve jobs and maintain activity. The direct combustion of hydrogen in the engine is of interest for construction equipment and heavy vehicles, where there are few alternatives other than expensive retrofits.

The automotive sector, however, is unlikely to be involved. Toyota is the only one to take a chance with its Corolla racing car. Alpine is interested… But others such as BMW, Ford and Mazda have already explored this path in the past. A median solution would be to use hydrogen-based synthetic fuels rather than petroleum products to decarbonize transportation at lower cost. Europe has not totally ruled this out, but the path is narrow.